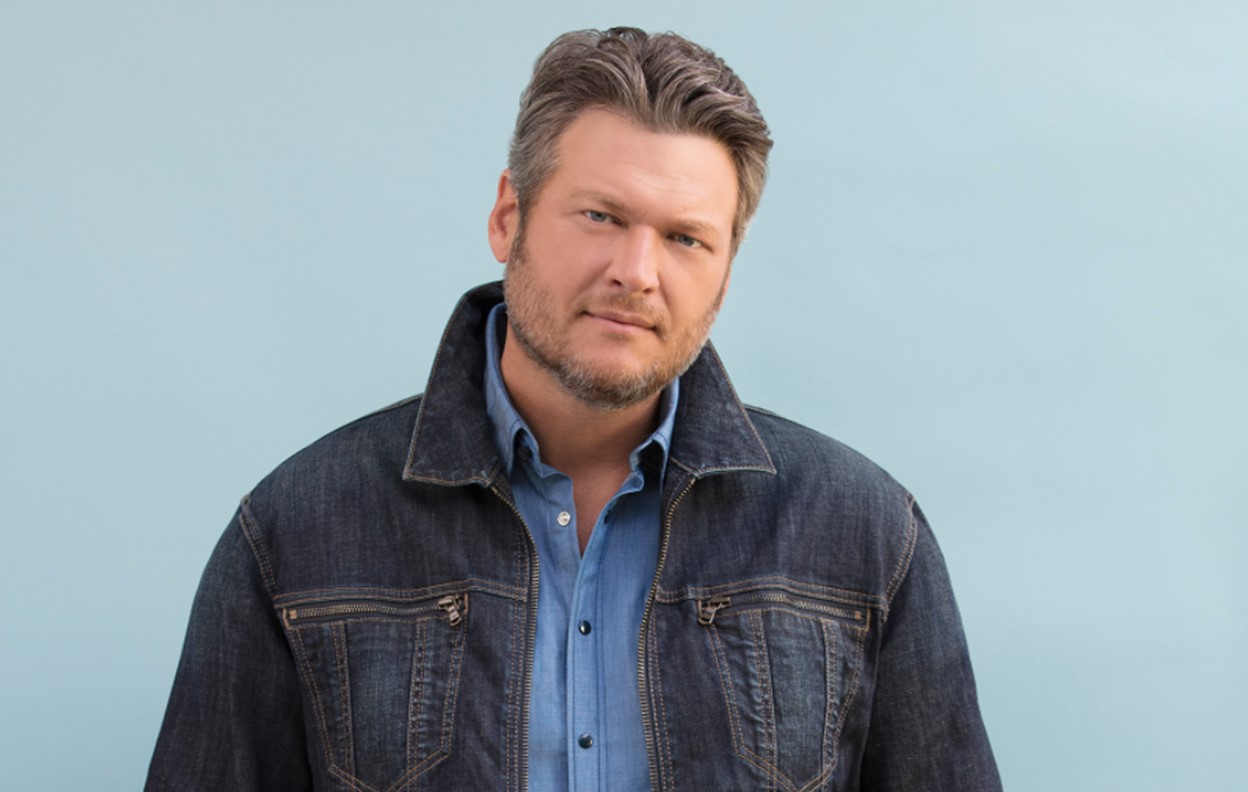 On November 13, 1990, 14-year-old Blake Shelton lost his older brother, Richie, in a car accident. To mark the solemn anniversary, the Oklahoman shared the following message on Twitter, “Lost my brother 27 years ago today. I was only 14 at the time but it changed my life forever… Made me realize that life is precious and there’s no time like RIGHT NOW to go for it… We still miss you Richie!!”

Though today has to be hard for the country music star, he does have something to celebrate. Just year and a half after the release of his last No. 1 album If I’m Honest, Shelton once again visits the peak of Billboard’s Top Country Albums chart this week with Texoma Shore.

“I can’t believe that 17 years into making records and my fans are still so supportive,” said Shelton of his latest achievement. “I mean a No. 1 album? When I think it can’t get any better, it does – thanks to them. I love you all!”

The country superstar has scored at least one entry on the Billboard Top 200 Albums chart for eight consecutive years, including: If I’m Honest , Reloaded: 20 #1 Hits, Bringing Back the Sunshine, Based on a True Story, Cheers, It’s Christmas, Red River Blue, Loaded: The Best of Blake Shelton, All About Tonight, and Hillbilly Bone. He has six Platinum and four Gold-certified albums to his name, along with a string of two dozen No. 1 hit singles. His most recent tune to hit radio, “I’ll Name The Dogs,” continues to rocket up the charts, reaching Top 10 within just eight weeks.

Tickets for the 14-date run are on sale to the general public now. Ticket information can be found here.

Y’all ready?! Let’s get our country music freak on! Tickets at blakeshelton.com/tour

Share this update with other fans of the star!