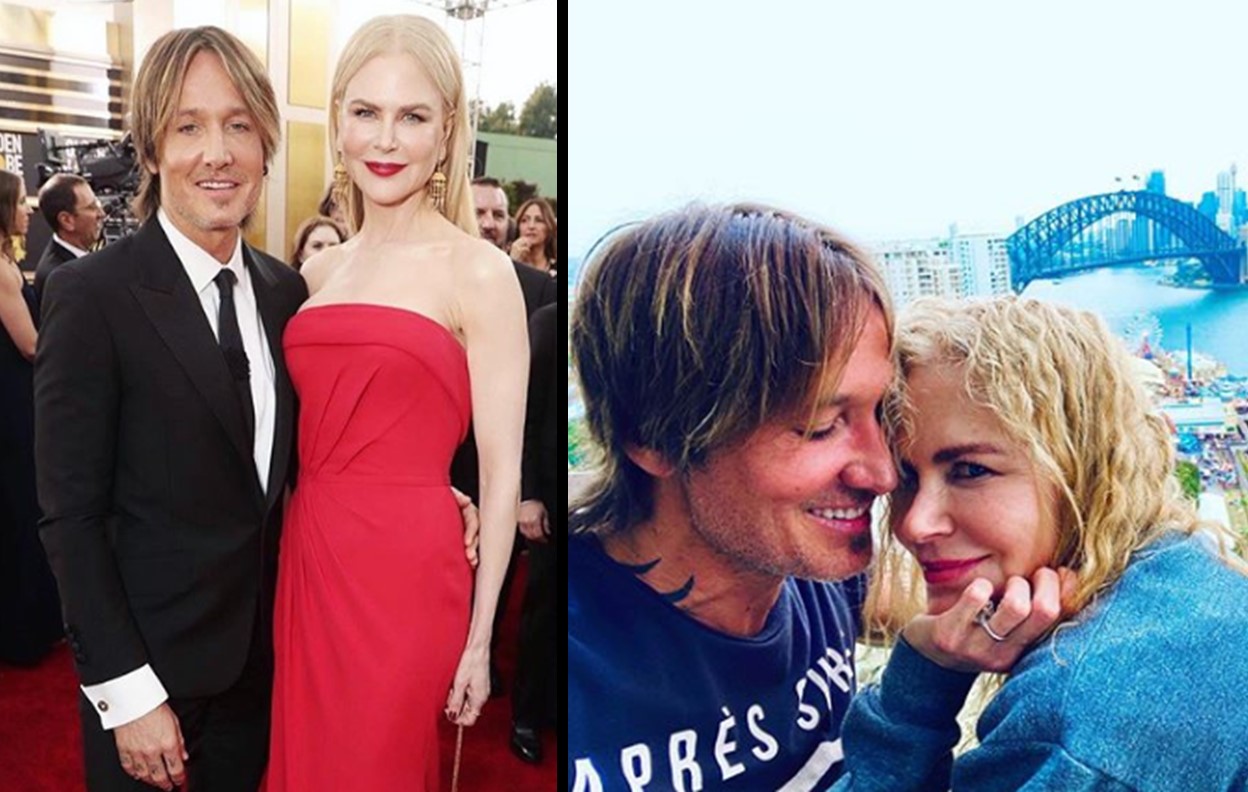 As the Australian bushfires rage on, Keith Urban and Nicole Kidman have stepped up to help out and urge others to do the same! More here.

Country music star Keith Urban and actress Nicole Kidman have generously donated $500,000 to a fund created to help the firefighters battling the devastating Australian bushfires. According to US Weekly, the couple’s 111-acre rural Bunya Hill estate is untouched but remains under threat.

In the New South Wales region alone, more than 1,700 homes have been destroyed and more than 12 million acres have gone up in flames. With 24 people confirmed dead and dozens missing plus an estimated half a billion animals killed— the scale of the destruction caused by these Australian bushfires is difficult to even imagine.

“Our family’s support, thoughts, and prayers are with everyone affected by the fires all over Australia. We are donating $500,000 to the Rural Fire Services who are all doing and giving so much right now,” Keith shared via Instagram along with links to organizations that can be donated to directly.

Our family’s support, thoughts, and prayers are with everyone affected by the fires all over Australia. We are donating $500,000 to the Rural Fire Services who are all doing and giving so much right now. – KU

As fans can recall, Keith and Nicole spent Christmas with their two daughters, Sunday Rose and Faith Margaret, in Australia. The family returned stateside to ring in New Year’s Eve in Nashville. Although they must be feeling very stressed and worried, Keith and Nicole attended last night’s Golden Globe Awards in Beverly Hills, CA.

“We’re just doing our bid because there’s been a lot of people stepping in to help — Pink, of course, and a lot of people stepping in,” Urban shared with ET while walking the red carpet. “But, yeah, the work that’s being done on the front line by the Rural Fire Service all around Australia, behind the scenes, it’s extraordinary. It’s unbelievable what’s going on down there.”

“As we’ve said, we’re so worried,” she continued. “We love our country and so we’re all just hoping and praying, but we’re in it together.”

If you would like to help out those fighting the Australian bushfires, please consider donating to the New South Wales Rural Fire Service here. Share this news with other country music fans!