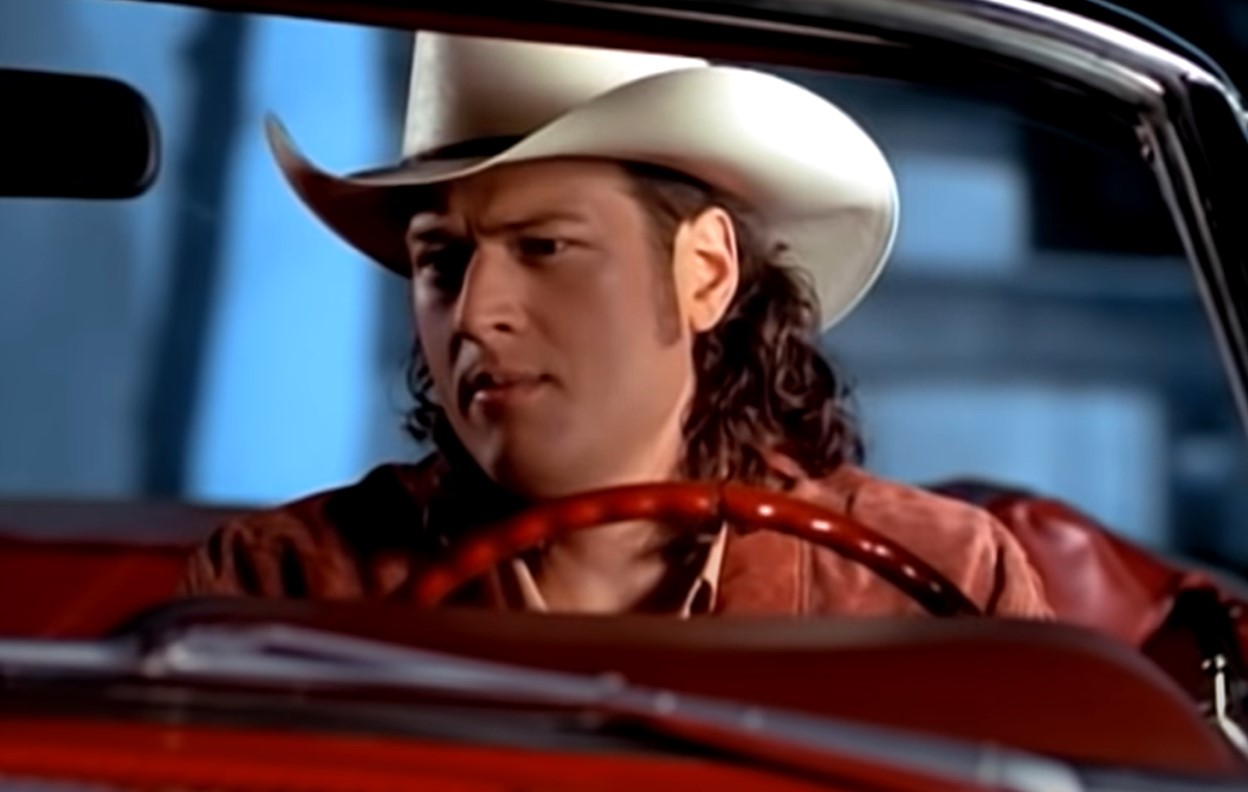 After graduating from high school, Blake Shelton’s dreams of being a country music star pushed him to Nashville. He painted houses and roofed buildings as he took steps toward his goal: making songwriting connections, playing gigs, singing demos, and even working at a publishing company. Finally, in 2001, he landed a record deal that culminated in the release of his first single, “Austin”!

The superstar is the same hard-working, country-loving Blake Shelton he’s always been, but now he’s celebrating the 20th anniversary of the song that first took him to No. 1. To commemorate the occasion, he will launch the pre-order for a special, limited edition “Austin” vinyl on April 16th – the exact date of the single’s release twenty years ago. True to the original single, the vinyl will also feature B-side track “Problems At Home.”

“I remember the first time I heard ‘Austin’ on the radio,” Shelton shared in a statement. “I was driving on 440, and I kept looking to both sides trying to see if other drivers were singing along! At that time, the station had a slogan about how they played new artists and legends, and the DJ said something like, ‘Who knows… maybe this artist will become one of the legends.’ This song started it all for me. I couldn’t be prouder to celebrate its 20th anniversary.”

Shelton has certainly done a lot over the last two decades! With more than five billion on-demand streams, 28 chart-topping singles and award wins nearing the hundreds, he has cemented his place in country music history.

Beyond his country music career, he has earned widespread recognition as a seven-time champion coach on The Voice. The NBC singing competition Shelton, a long-time Grand Ole Opry member, has also found success in his Ole Red partnership with Ryman Hospitality, with restaurant and venue locations currently in Tishomingo, Nashville, Gatlinburg, and Orlando.

Share this news with other country music fans and enjoy the song that started it all below!

If you’re callin’ ’bout the car I sold it
If this is Tuesday night I’m bowling
If you’ve got somethin’ to sell, you’re wastin’ your time, I’m not buyin’
If it’s anybody else, wait for the tone,
You know what to do
And P.S. if this is Austin, I still love you

The telephone fell to the counter
She heard but she couldn’t believe
What kind of man would hang on that long
What kind of love that must be
She waited three days, and then she tried again
She didn’t know what she’d say,
But she heard three rings and then

If it’s Friday night I’m at the ballgame
And first thing Saturday, if it don’t rain
I’m headed out to the lake
And I’ll be gone, all weekend long
But I’ll call you back when I get home
On Sunday afternoon
And P.S. If this is Austin, I still love you

Well, this time she left her number
But not another word
Then she waited by the phone on Sunday evenin’
And this is what he heard

If you’re callin’ ’bout my heart
It’s still yours
I should’ve listened to it a little more
Then it wouldn’t have taken me so long to know where I belong
And by the way, boy, this is no machine you’re talkin’ to
Can’t you tell, this is Austin, and I still love you

I still love you