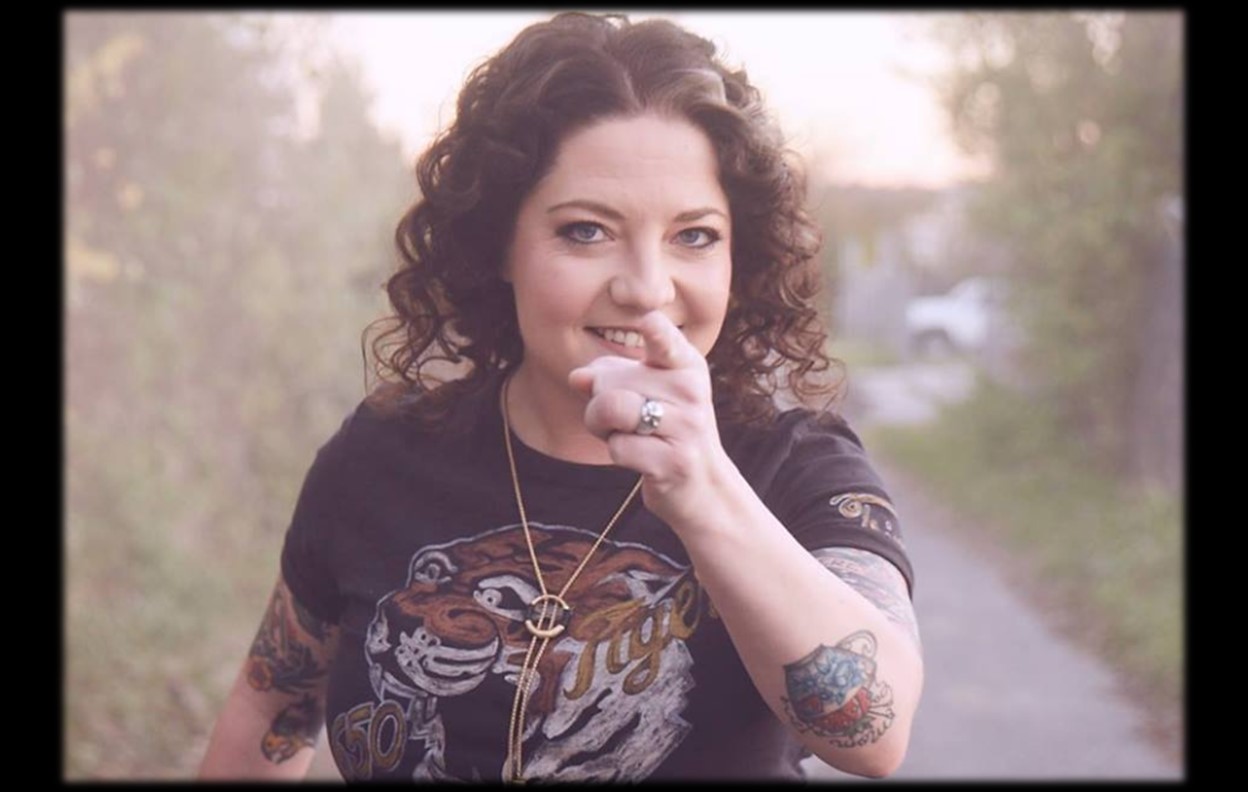 For a 'Girl Going Nowhere,' country music singer-songwriter Ashley McBryde is leaving an impression and even scored a Grammy nomination!

“I’m stunned and humbled and just blown away,” McBryde shared with fans. “And I’m honored to be alongside artists I admire so much. When other girls my age were planning their dream weddings, I dreamt of a Grammy nomination. I don’t even need to win. Five-year-old me and teenage me are both satisfied as of now.”

The star will wrap up 2018 with the remaining dates on her first-ever headlining The Girl Going Nowhere Tour. Additionally, McBryde will join Little Big Town on their 2019 Breakers Canada Tour and appear as a special guest as part of George Strait’s Strait to Vegas residency at T-Mobile Arena in Las Vegas.

Congrats to Ashley! Share this news with other country music fans!