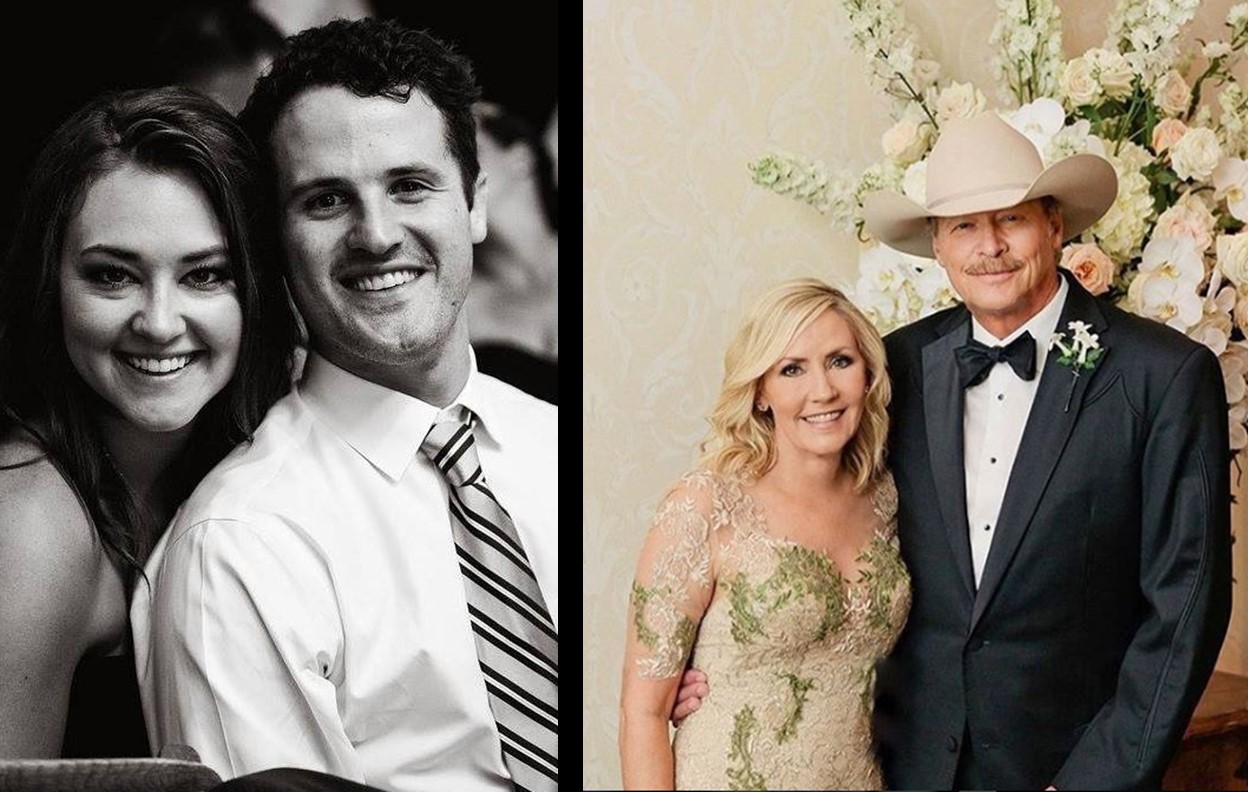 Country music icon Alan Jackson‘s 28-year-old son-in-law Samuel “Ben” Selecman died on Wednesday, September 12th, in West Palm Beach, Florida. According to the Miami Herald, Ben was helping a woman onto a boat when he fell off of a dock and sustained traumatic head injuries. Selecman had been hospitalized for over a week after the incident took place.

Selecman was the husband of Mattie Jackson Selecman, Alan and Denise Jackson‘s eldest daughter. The couple married in October 2017 and the wedding was featured extensively in Southern Bride over the summer. He was a University of Tennessee Knoxville and University of Memphis Cecil C. Humphreys School of Law graduate. The Tennessee native was also employed as an Assistant D.A. by the Nashville-Davidson County District Attorney’s Office.

“District Attorney Glenn Funk said the DA’s Office is thankful for every day that Ben had the opportunity to serve the people of Davidson County,” a statement from the DA’s office reads. “Our prayers are with Ben’s family. He will be truly missed.”

Ben and Mattie are pictured below alongside Dani Jackson, Alan Jackson, Denise Jackson, and Alexandra Jackson during the Country Music Hall of Fame and Museum Medallion Ceremony last fall.

The older I get the more, the more thankful I feel…” #HappyThanksgiving

“Ben will tell you we first met at a mutual friend’s wedding, but I just remember dancing with a cute guy and never thinking about him after. We reconnected 2 years later while he spent a summer clerking for a judge in Nashville during law school. He asked me out and I said no, but he didn’t give up. Three months later, he called. I finally relented, so he drove almost 4 hours just for dinner and we’ve talked every day since. He pursued me until I finally saw the handsome, outgoing, Godly guy I needed. After deciding we were meant for forever, he took me on a picnic on the Old Historic Natchez Trace, where we enjoyed incredible wine, cheese, dancing and the most romantic proposal,” Mattie shared about their relationship with Southern Bride.

A visitation for Ben’s friends and family was held on Sunday and his funeral service is scheduled to take place on Monday. Selecman’s family asks that individuals consider donating to St. Mary’s Medical Trauma Center for Brain Trauma Research.

“The Jackson and Selecman families ask for – and appreciate – prayers during this difficult time,” Alan Jackson’s official website shares.

Our thoughts and prayers continue to go out to Mattie and the entire Selecman-Jackson family.