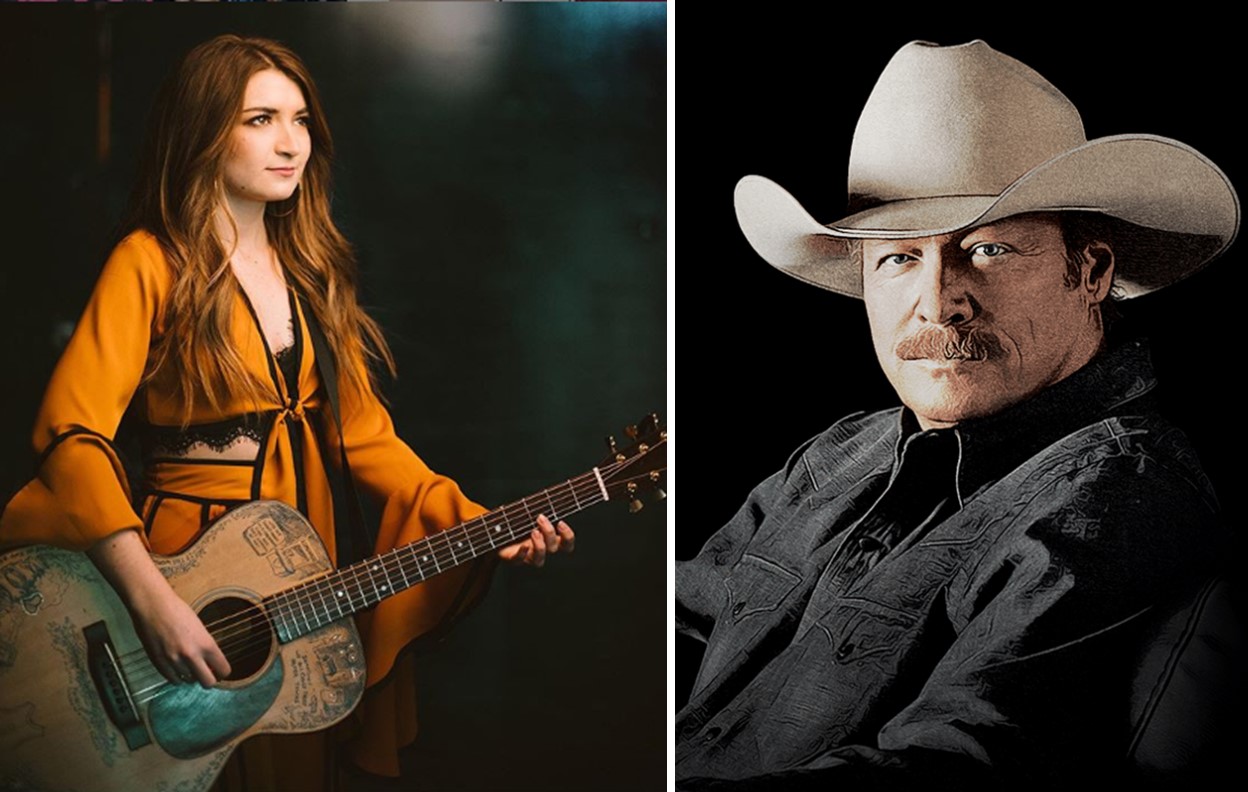 Country music icon Alan Jackson will continue showcasing new talent on tour by inviting artists from his Nashville honky-tonk, AJ’s Good Time Bar, to perform at several of his concerts for the second year in a row. The duos Carolina Pine and Steel Blossoms as well as singer-songwriter Cory Farley – will each be featured during stops on the Alan Jackson 2020 Tour. Each night, one will take the stage prior to the star’s special guest Tenille Townes.

Jackson has a long history of giving new talent their first chances to perform in front of arena-size crowds – artists who’ve been on one of their “first big tours” with Alan include Brad Paisley, LeAnn Rimes, Sara Evans, Chris Young and, more recently, Jon Pardi and Lauren Alaina. The Country Music Hall of Famer has been proud to provide such talent with an opportunity to perform in front of enthusiastic and welcoming crowds over the years. The inclusion of Carolina Pine, Cory Farley, and Steel Blossoms will continue that tradition. Tickets for Alan Jackson’s 2020 Tour can be found here.

More Shows to Be Added!

Tickets on sale now for all dates unless otherwise noted