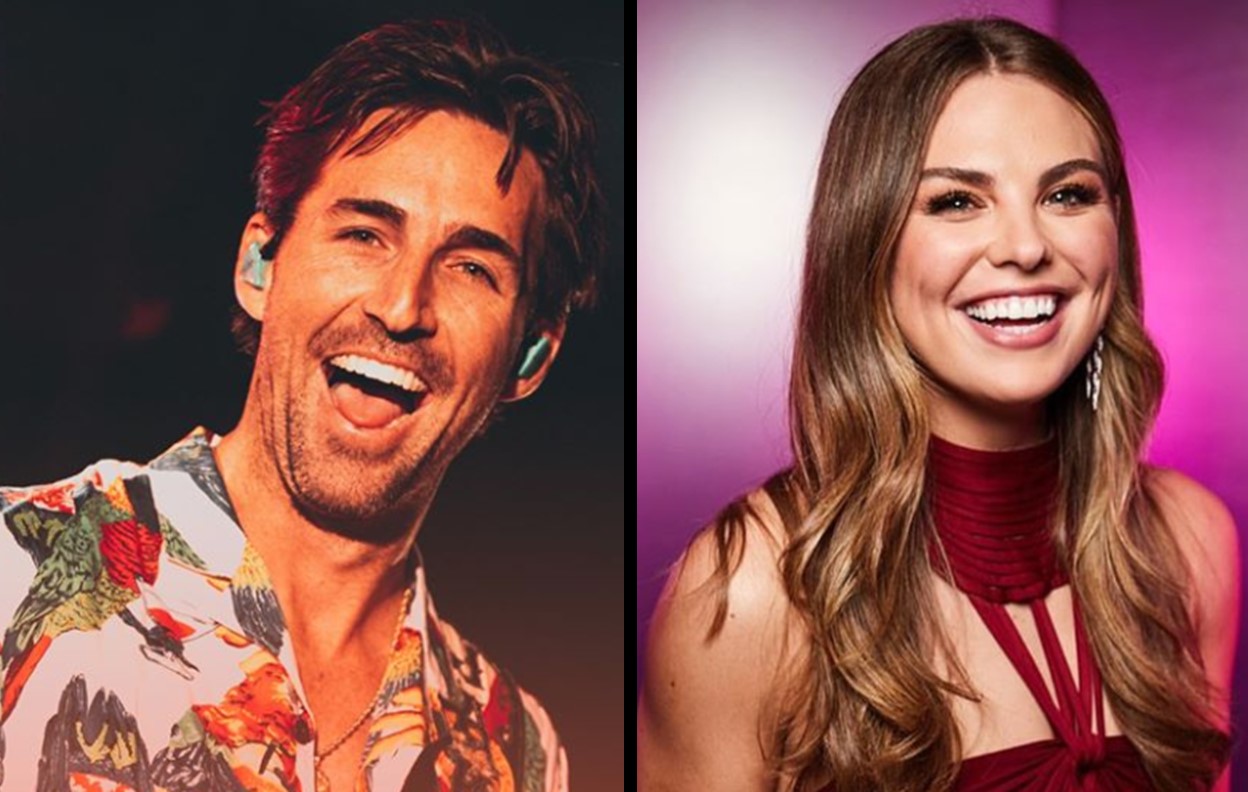 Thanks to his girlfriend, country music singer-songwriter Jake Owen has been pulled into watching 'The Bachelor' and the return of Alabama Hannah...

“Monday night, my girlfriend had the damn TV on and all you heard about on the new Bachelor was Alabama Hannah, it was just Alabama Hannah everywhere. She won’t go away,”Owen explained in a video posted to Twitter on Thursday (Jan. 9), referring to Brown making her return during the premiere of Peter Weber’s season of the show. “Believe it or not, I met her on the last season of The Bachelorette, I played ‘Made For You’ for them in I think it was like Rhode Island or something. She’s a cool girl. This is not even a dig at the actual Alabama Hannah.”

Listen to Jake step into Pilot Pete’s shoes below!

“Girl this ain’t no windmill, we can’t go round and round…” the country artist hilariously adds.

Find your co-pilot. It’s your turn in the captain’s seat Bud. Enjoy the ride! 🛫🌹 #thebachelor

Although “Alabama Hannah” has some eyebrow-raising lyrics, Hannah is cool with the song.

“It’s hilarious and even though it’s like a diss at me the whole time, I was tapping my foot along to it and laughing. You need to check it out!” Brown shared via her Instagram Stories on Thursday (Jan. 9th). “Jake, let me know when you need me for the music video.”

We’re into this song and wonder if Jake will get to perform “Alabama Hannah” live sometime during this season! Share this with other fans and The Bachelor airs Mondays (8 p.m. ET) on ABC.!