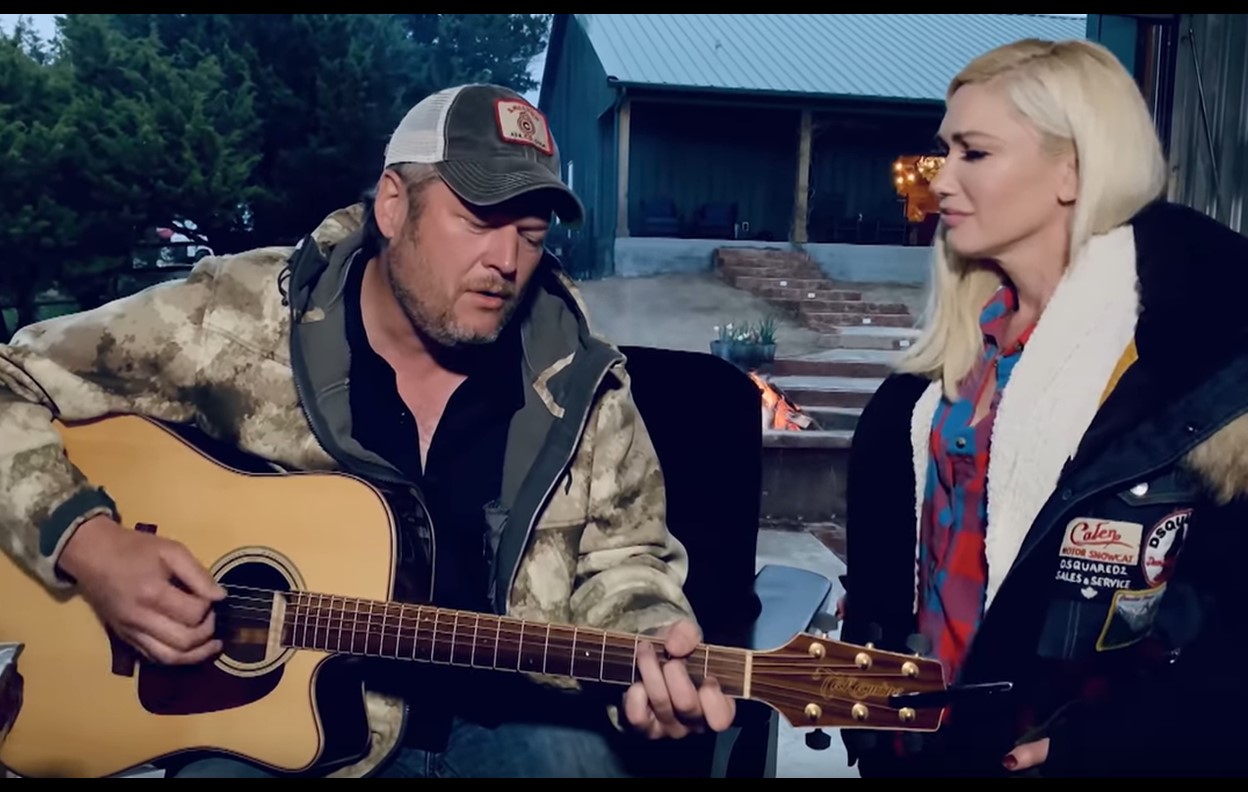 The Academy of Country Music and Dick Clark productions assembled an all-star lineup of stars for ACM Presents: Our Country. The two-hour special featured intimate conversations and at-home acoustic performances with country music’s biggest stars, along with clips from the Academy of Country Music Awards’ 55-year history. The show aired on Sunday, April 5, 2020 on CBS.

Blake Shelton – “Nobody But You” (Duet w/ Gwen Stefani)

Luke Bryan – Most People Are Good

Dierks Bentley – “I Hold On”

Little Big Town – “Next To You”

Old Dominion – “Some People Do”

ACM Presents: Our Country also honored the memories of country music stars Kenny Rogers and Joe Diffie. It was a night filled with entertainment, hope and reflection, bringing the healing power of music to Americans at a time when they need it most.

The special was aired during the time slot previously scheduled for the 55th Academy of Country Music Awards, which will now be broadcast Wednesday, Sept. 16 (live 8:00-11:00 PM ET/delayed PT) on the CBS Television Network and streaming live and on demand on CBS All Access. The 55th ACM Awards, hosted for the first time by reigning ACM Entertainer of the Year and 15-time ACM Award winner Keith Urban, honors the biggest names and emerging talent in the Country Music industry.

Mark your calendars! The 55th ACM Awards will now air live on Wednesday, Sept. 16, at 8/7C on the CBS Television Network. #ACMawards

Share these ACM Presents: Our Country performances with other country music fans!