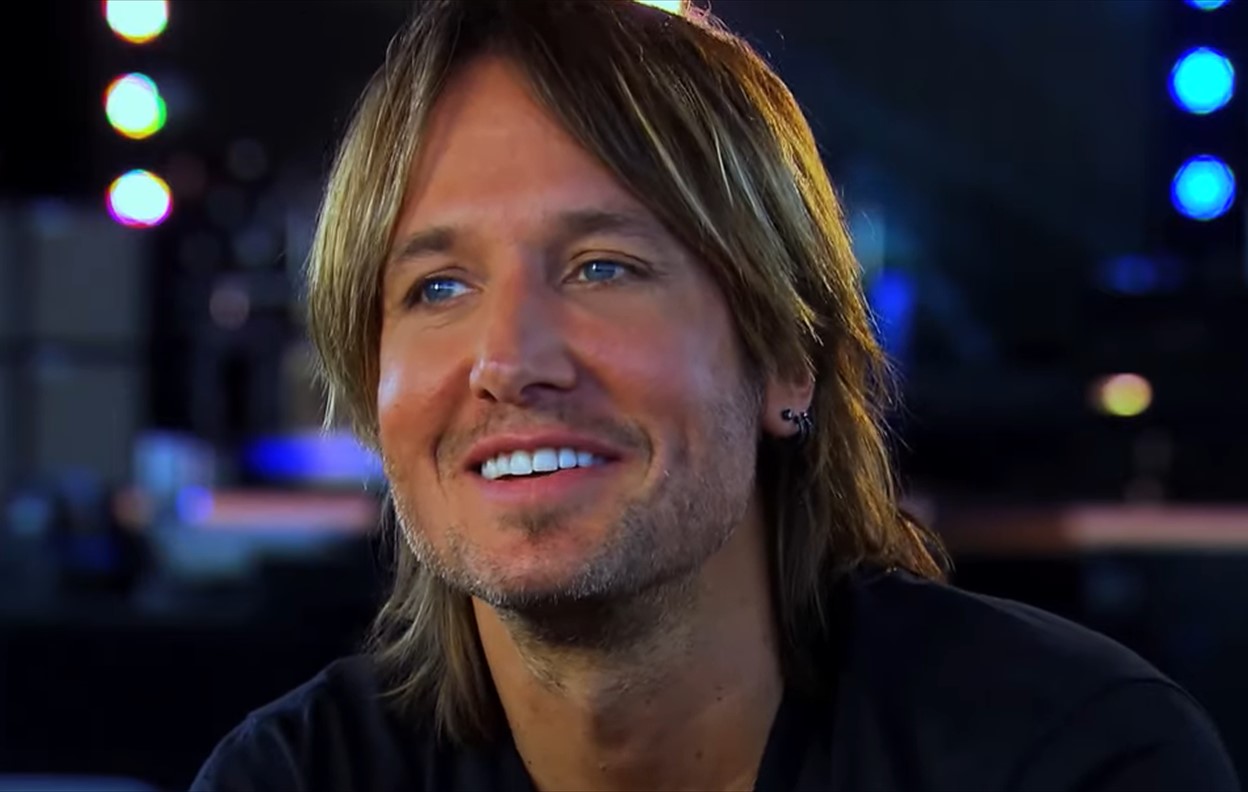 Ever since he was a child, Keith Urban wanted to be a country music star but it still took 20 years for the kid from Caboolture, Australia to make it big. There were many speed bumps along the way: drugs, alcohol, and plenty of rejection. Then everything started to click for Keith – hit singles, his marriage to actress Nicole Kidman, and their two daughters. While he’s a household name in the U.S., it wasn’t until his appearance on The Voice that Aussies really began to know – and like – Keith Urban. Despite all this time in the public spotlight, he’s still an enigma. So when 60 Minutes Australia‘s Tara Brown caught up him in 2013 while on tour in the United States, she was happily surprised to find the star ready to let his guard down.

Share this 60 Minutes Australia interview with other Keith Urban fans and don’t miss him out on the road!