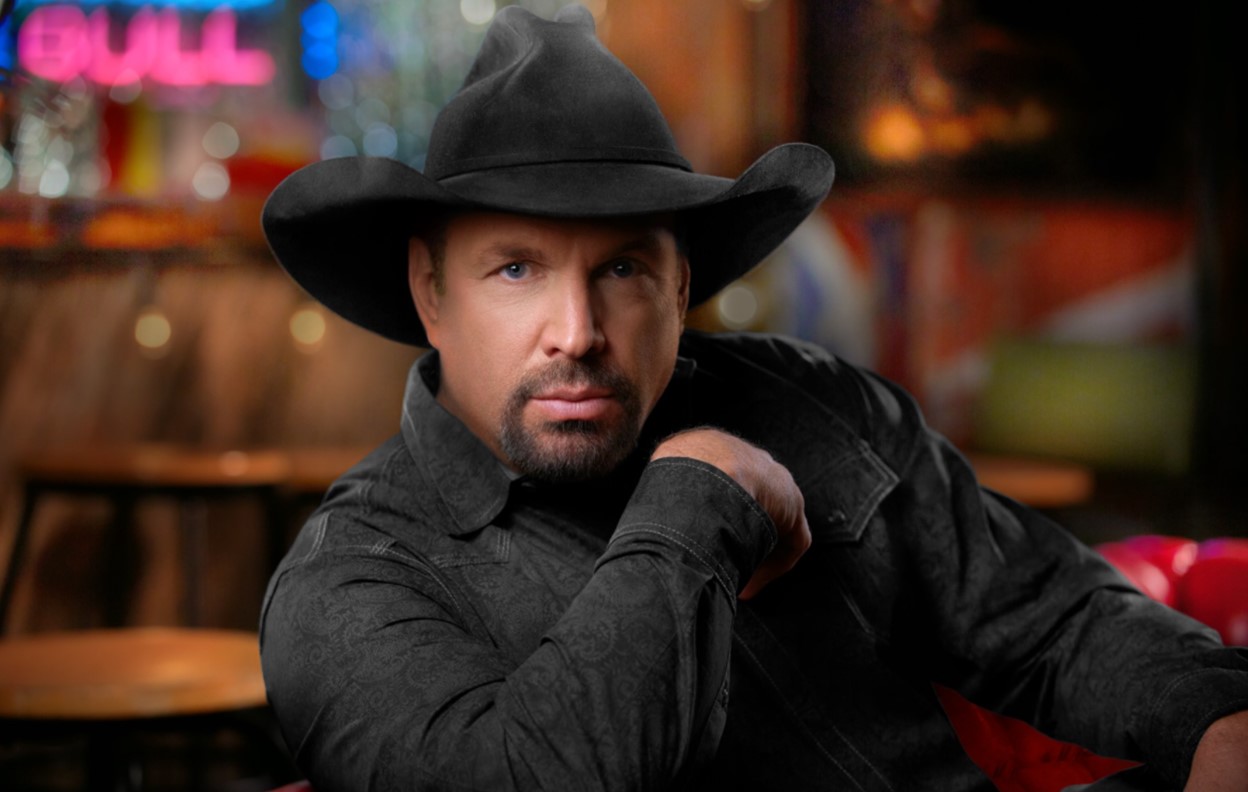 The 2020 Kennedy Center Honors ceremony will take place in May! Check out who else will join the 43rd annual national celebration of the arts...

“The Kennedy Center Honors serves as a moment to celebrate the remarkable artists who have spent their lives elevating the cultural history of our nation and world,” shared Kennedy Center Chairman David M. Rubenstein in a statement. “Debbie Allen moves seamlessly between artistic disciplines and is a cultural ambassador for all while having a monumental impact on dancers of color everywhere; folk icon Joan Baez breathed new life into the genre and powered rock music’s turn toward social and political consciousness; as one of the world’s best-selling music artists, Garth Brooks heightened country music’s profile like no other singer before him; with an international presence for over 35 years, violinist Midori combines graceful precision and expression for performances building connections between art and the human experience; with a charm that has made him one of the most cherished performers in show business history, Dick Van Dyke has brought us beloved film, stage, and TV characters adored by generations of fans, for more than seven decades.”

An honoree medallion ceremony with a limited audience will be hosted by the Kennedy Center during the week of May 17th–22nd. CBS will air the 2020 Kennedy Center Honors on June 6th at 9 p.m. ET.

“President John F. Kennedy was a childhood hero of mine, and he has continued to be through every stage of my life. He knew that a nation is defined by its culture and a culture is defined by its arts. I have watched many of my heroes sit in that booth during their ceremony, I have even had the joyous honor of singing for some of them on their special night. The hope is to have contributed to humanity like my heroes have, to inspire us to be the most we can be as individuals, global citizens, and a part of human history. But most of all, to simply laugh, cry, love, and dream through music… I have been blessed to do just that as a fan and as an artist,” Brooks shared about being selected for the honor.