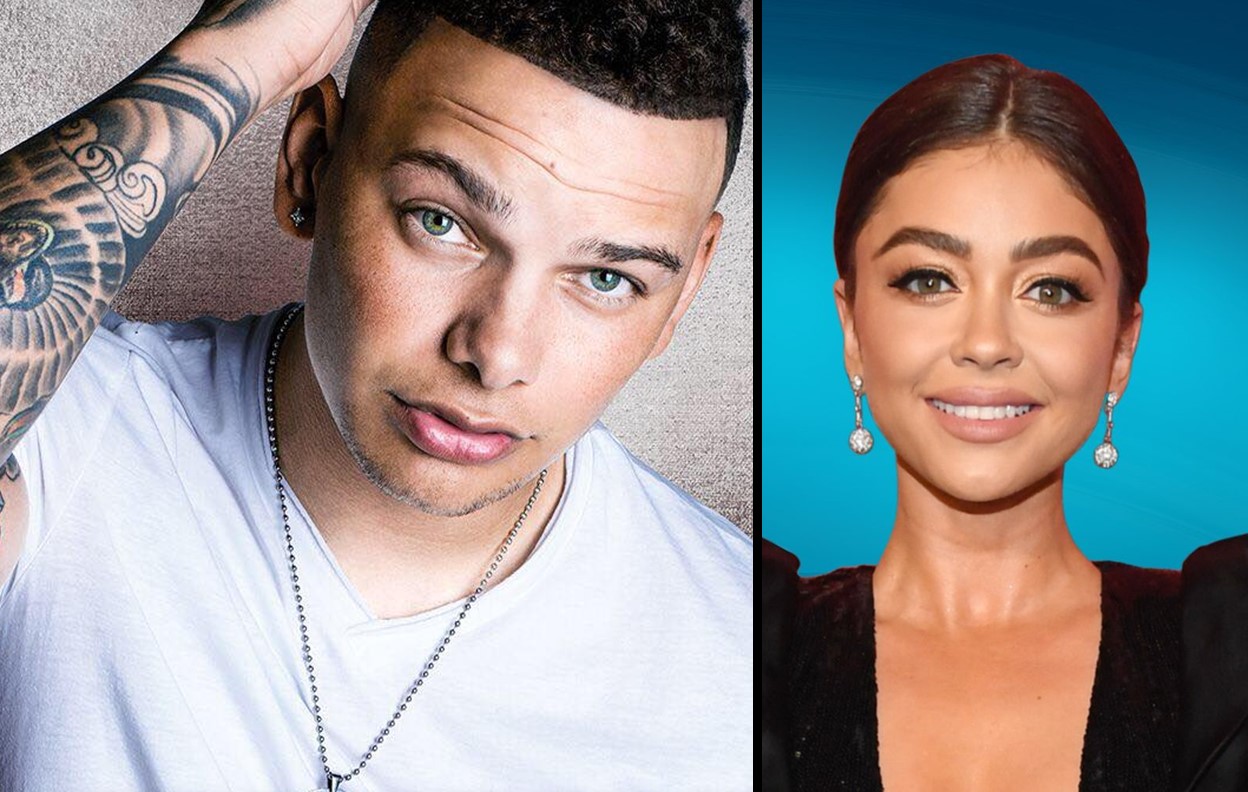 The amount of 2020 CMT Music Awards hosts will number greater than two! More on what's planned for the awards show, here!

The 2020 CMT Music Awards hosts have been revealed— well, partially! Country music star Kane Brown and Modern Family actress Sarah Hyland will be hosting alongside two additional co-hosts. The next two hosts will be announced in the days leading up to the October 21st event.

Who's excited to see @kanebrown_music host the #CMTawards for the first time? We know we are! 🤩 Don't miss it on October 21!

“From our first conversations about this year’s show, we knew we wanted multiple hosts who reflected both our artists and our audience,” the show’s producers shared. “Kane and Sarah are young stars on momentous career rolls: Sarah is an award-winning, sought-after Hollywood actor who’s been a familiar face to millions of TV households for over 10 years; and Kane is a self-made success story who has skyrocketed to country music fame by crossing musical genres and delivering history-making hits. We’re thrilled to welcome them both to their first-time hosting duties at the CMT Music Awards.”

We can’t wait to see @sarahhyland WORK it as a first-time host at this year's #CMTawards show on October 21!

Brown is honored to be one of the hosts “The CMT Music Awards have always been about bringing the fans and their favorite artists together to celebrate. I have so many great memories of the show — from watching as a fan at home to accepting my first industry award win on the CMT stage,” Brown said. “I‘m excited to join this year as a first-time host and can’t wait for everyone to see the amazing performances that are lined up this year.”

We might just “Lose It” over the fact @kanebrown_music and @sarahhyland are two of this year’s #CMTawards hosts! 🌟 🎤 The show will be here before you know it—Wednesday, October 21 at 8/7c!

Share this look at the 2020 CMT Music Awards hosts with other country music fans!