The 2020 ACM Awards to Broadcast from Nashville Venues 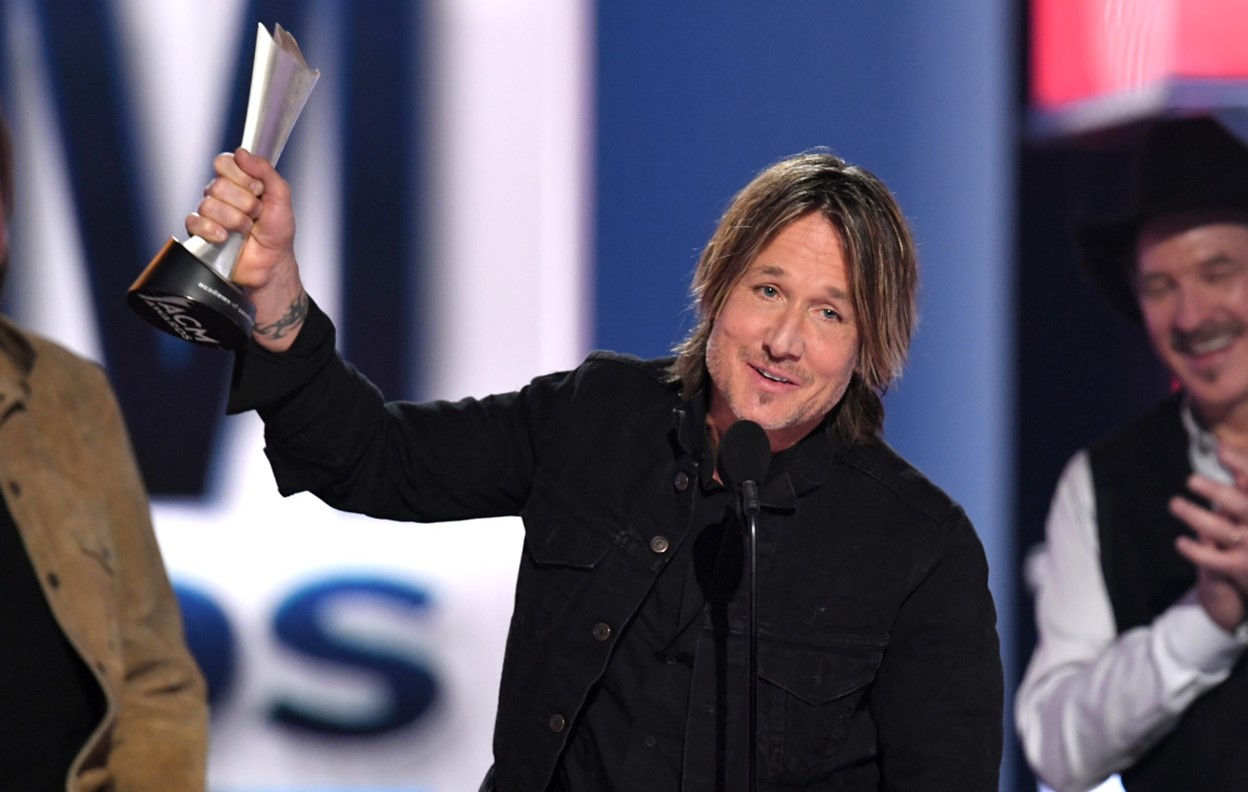 The Academy of Country Music has decided to take a new approach to September's 2020 ACM Awards! More on the change here...

The Academy of Country Music and dick clark productions have announced the 2020 ACM Awards will take place in Nashville, TN for the first time in the show’s 55-year history. In an unprecedented move, the ceremony will be the first awards show to broadcast from three iconic Country Music venues including the Grand Ole Opry House, Nashville’s historic Ryman Auditorium, and The Bluebird Cafe. Hosted by Keith Urban, the 55th ACM Awards will be broadcast on Wednesday, Sept. 16 (live 8:00-11:00 PM ET/delayed PT) on the CBS Television Network, and will stream live and on demand on CBS All Access.

“While we were disappointed to postpone our April show in Las Vegas, we couldn’t be more thrilled to host the rescheduled 55th ACM Awards in the home of Country Music for the first time in the Academy’s history,” said Damon Whiteside, CEO of the Academy of Country Music, in a press release. “First and foremost, we want to ensure the safety of our artists and industry, and to ease the burdens of traveling large teams; therefore, we decided to bring the ACM Awards to them this September in Nashville. Now, more than ever, is the time to bring our community together to honor the best in our genre, and there is no more special place to do that than three of the most revered venues in Country Music – The Grand Ole Opry House, The Ryman Auditorium and The Bluebird Cafe. A huge thank you to these historic venues and to the state of Tennessee and city of Nashville for all of the support in making this a reality!”

Excited to announce that the 55th #ACMawards will broadcast for the first time from Nashville’s iconic @opry House, @theryman & @bluebirdcafetn! Mark your calendars and join us on Wed, Sept. 16 at 8/7c on @cbstv.

NEW FEMALE ARTIST OF THE YEAR

NEW MALE ARTIST OF THE YEAR