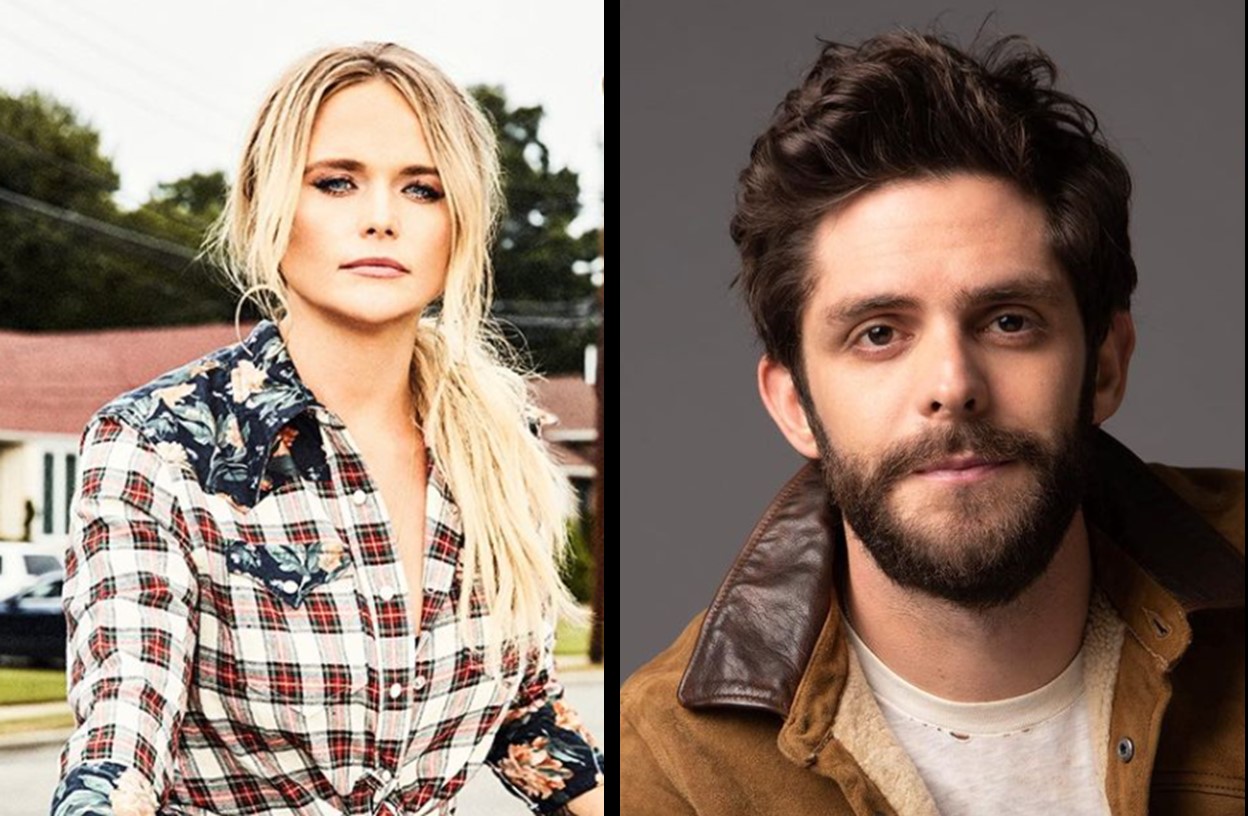 The early 2020 ACM Awards winners have been announced ahead of the televised ceremony on Wednesday, September 16th! More here.

The Academy of Country Music has announced the winners for the Music Event of the Year, Video of the Year and Songwriter of the Year categories ahead of the 2020 ACM Awards ceremony, airing on Wednesday, September 16th (live 8:00-11:00 PM ET/delayed PT) on the CBS Television Network. Check out the early 2020 ACM Awards winners below!

✨TOMORROW! ✨ The 55th #ACMawards are coming to you live for the first time from Nashville's iconic @opry, @bluebirdcafetn, and @theryman with host @keithurban. Airing on @cbstv at 8/7c—you don't want to miss it.

Country music stars Miranda Lambert, Maren Morris, Ashley McBryde, Tenille Townes, Caylee Hammack and Elle King were announced as winners of the ACM Award Music Event of the Year category for “Fooled Around And Fell In Love” produced by Jay Joyce. Thomas Rhett was announced as winner of the ACM Award Video of the Year category for “Remember You Young” produced by Dan Atchison and directed by TK McKamy. Hillary Lindsey was announced as the ACM Award Songwriter of the Year. Previously announced winners include Riley Green (New Male Artist of the Year) and Tenille Townes (New Female Artist of the Year). This marks the first win for Hammack and King, and makes Townes a double winner heading into the broadcast. This is the first win for Lindsey, making her the second female Songwriter of the Year winner in the Academy’s history.

Share these 2020 ACM Awards winners with other country music fans!