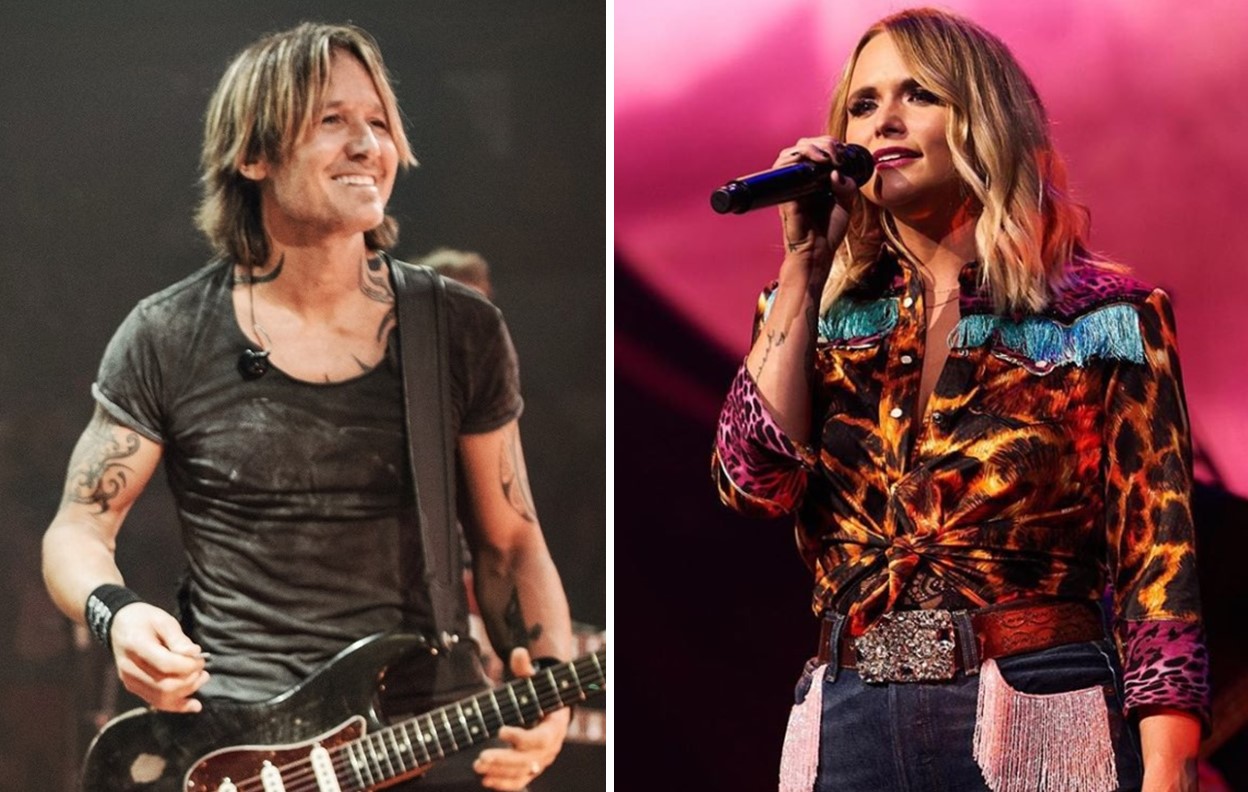 The Academy of Country Music has shared the first group of 2020 ACM Awards performers. Check out the list of stars here...

The Academy of Country Music has announced the first round of 2020 ACM Awards performers— host and nominee Keith Urban and nominee Miranda Lambert!

He does it all! @keithurban will take the #ACMawards stage to host AND PERFORM at this year's show! The party starts LIVE April 5 at 8/7c on CBS.

The 55th ACM Awards will be broadcast live from the MGM Grand Garden Arena in Las Vegas, Sunday, April 5 (live 8:00-11:00 PM ET/delayed PT) on the CBS Television Network, and will be available to stream live and on-demand across digital platforms on the CBS All Access subscription service.

“The Academy of Country Music and dick clark productions remain committed to serving fans and our Country Music community by producing THE 55th ACADEMY OF COUNTRY MUSIC AWARDS live from Las Vegas on April 5 at the MGM Grand Garden Arena. We are closely monitoring the situation along with the MGM team, who are in continuous contact with the Centers for Disease Control and Prevention (CDC), the Southern Nevada Health District, and other agencies and experts for guidance. We will take every precaution to ensure the safety of our artists, staff, crew, guests and attendees.”

Share this news about the 2020 ACM Awards performers with other country music fans!

NEW FEMALE ARTIST OF THE YEAR

NEW MALE ARTIST OF THE YEAR

The Kane Brown and John Legend Last Time I Say Sorry song was released as a collaboration between these two popular artists in 2020.The duo met after Brown performed his hit song “Homesick” on The Voice TV Show. ...
Country Fancast 20 hrs ago