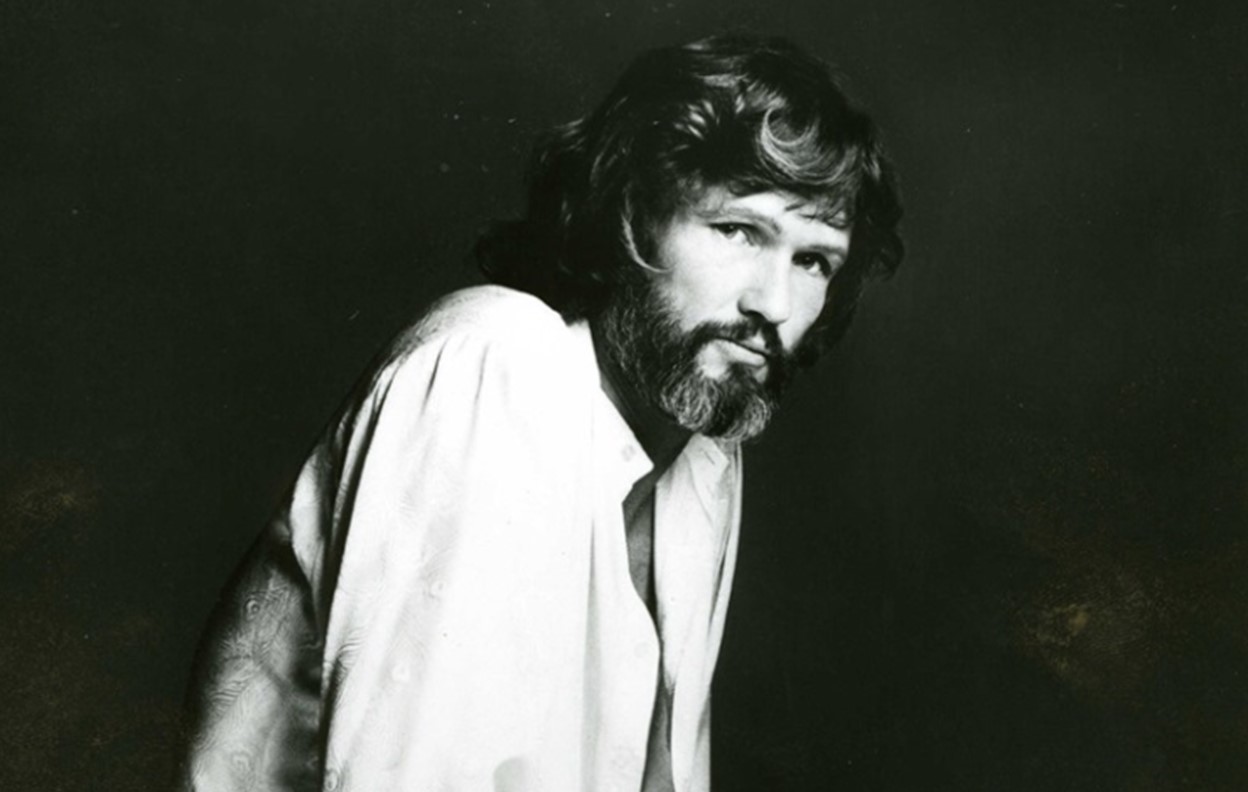 “Kris is a living legend whose impact on our genre has been monumental,” explains Sarah Trahern, CMA Chief Executive Officer. “He is the definition of an icon and someone our community holds with such high regard. I’m thrilled our Board selected Kris this year for one of CMA’s highest accolades. Though he won’t be joining us at the CMA Awards, I hope our tribute performance brings a big smile to his face.”

The Willie Nelson Lifetime Achievement Award is for an iconic artist who has attained the highest degree of recognition in Country Music. The Award was established to recognize an artist who has achieved both national and international prominence and stature through concert performances, humanitarian efforts, philanthropy, record sales, and public representation at the highest level. The artist receiving this Award has positively impacted and contributed to the growth of the genre throughout a course of years that have proven to have an unprecedented historical impact on fans and industry alike.

Kristofferson is a Country Music Hall of Fame member and achieved meteoric success as a songwriter starting in the 1970s. His songs, “Me and Bobby McGee,” “Help Me Make It Through the Night” and “For the Good Times,” all chart-topping hits, helped redefine country Music songwriting. By 1987, it was estimated that more than 450 artists had recorded his compositions. The country music icon has 30 recorded albums to his credit and three decades worth of international touring.

His renown as a songwriter turned heads in Hollywood, leading to a flourishing career as a film actor. He won the 1977 Golden Globe for Best Actor in a Musical or Comedy in “A Star Is Born” and has landed spots in more than 70 films.

The 53rd Annual CMA Awards will air live from Nashville’s Bridgestone Arena on Wednesday, November 13th at 8/7c via ABC.

Congrats to Kris Kristofferson on earning the 2019 Willie Nelson Lifetime Achievement Award! Share this news with other fans.

“Me and Bobby McGee” Lyrics