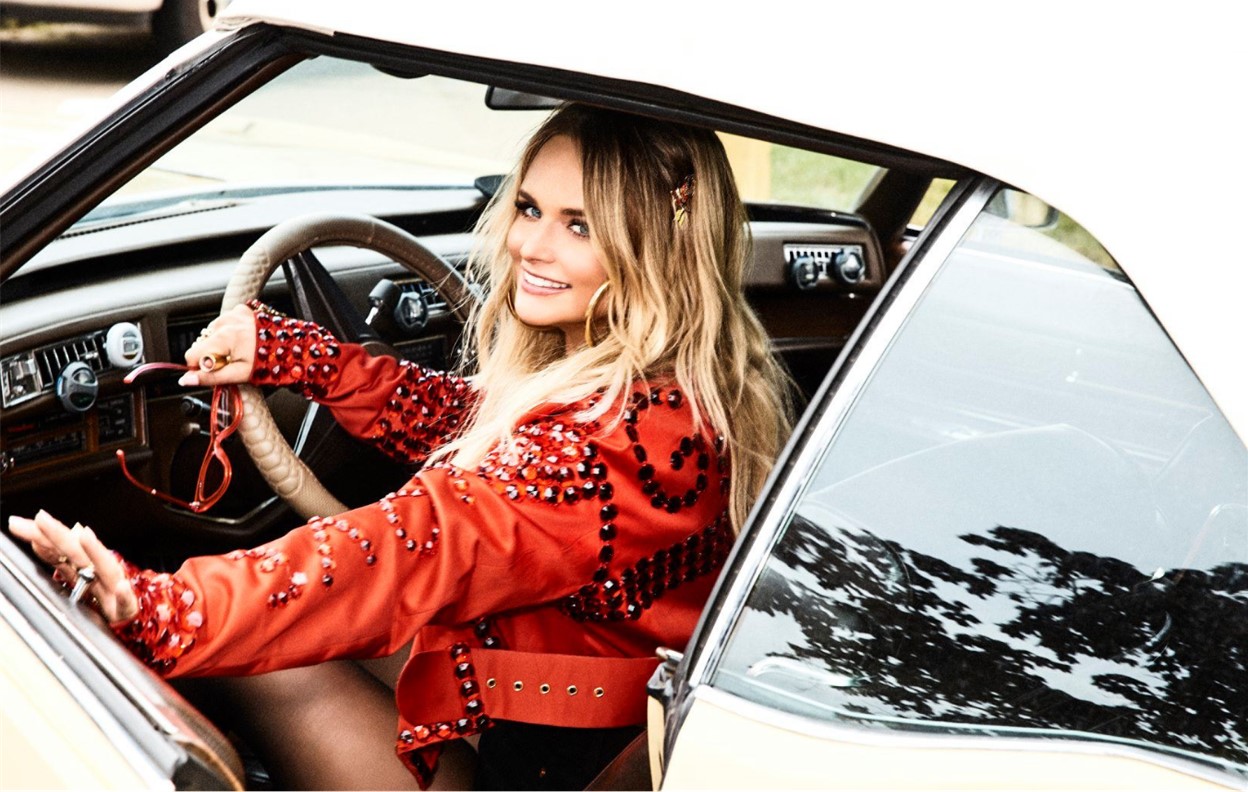 The 2019 ACM Honors took place last night (8/21) at Nashville’s historic Ryman Auditorium. The 13th annual event was dedicated to celebrating the special award honorees and off-camera category winners from the 54th Academy of Country Music Awards. The evening also recognized winners of the ACM Industry and Studio Recording Awards, along with Songwriter of the Year Award winner, Shane McAnally.

“I am so humbled. I’m standing on this Ryman stage in front of one of my heroes,” Miranda Lambert shared while accepting the ACM Gene Weed Milestone Award. “I mostly just want to thank Nashville, and the people who move here because they loved country music. I couldn’t believe that we’d get to live this amazing life and follow our dreams and just be part of this awesome family. Some days it feels like I’ve been doing it for two days, and some days it feels like 200 years. And I’ll never get over it.”

– Interim ACM Executive Director RAC Clark opened the evening and welcomed Chris Young to the stage for a performance of “Leaving Louisiana in the Broad Daylight” in tribute to ACM Poet’s Award winner Rodney Crowell. Later in the evening Hannah Crowell accepted the award on behalf of her father, who was unable to attend.
– Bobby Bones presented both the ACM Industry Awards and ACM Studio Recording Awards.
– Caylee Hammack and Lauren Alaina performed a medley of “Broken Wing” and “Independence Day,” respectively, in tribute to Martina McBride. Following the performance, Alaina presented McBride with the ACM Cliffie Stone Icon Award.
– Chris Janson performed a medley of “Honky Tonk Heroes” and “I’m Just an Old Chunk of Coal” in tribute to Billy Joe Shaver, who was unable to attend.
– Tenille Townes and Maddie & Tae performed a medley of “Sleeping Single in a Double Bed” and “I Was Country When Country Wasn’t Cool,” respectively, in tribute to Kye Fleming before ACM Triple Crown Award winner, Barbara Mandrell made an appearance to present Fleming with the ACM Poet’s Award.
– Trisha Yearwood presented Gayle Holcomb with the ACM Gary Haber Lifting Lives Award – and then surprised Holcomb and the audience with an unannounced performance, a sultry rendition of Frank Sinatra’s “One for My Baby (And One More for the Road).”
– Ashley McBryde, joined by Chris Harris, performed “You’re Gonna Miss Me When I’m Gone” in tribute to Brooks & Dunn before they accepted the ACM Cliffe Stone Icon Award via in-house video.
– Midland performed a medley of “Burn Out” and “Make a Little” in tribute to ACM Songwriter of the Year, Shane McAnally, before his acceptance speech. McAnally was previously announced as Songwriter of the Year at the ACM Party for a Cause: Stories, Songs & Stars event in Las Vegas, NV in April.
– Following the acceptance of his award, McAnally returned to the stage to accept the ACM Jim Reeves International Award on behalf of his friend and frequent collaborator, Kacey Musgraves, who was unable to attend.
– A Star is Born music supervisors, Julia Michels and Julianne Jordan accepted the Tex Ritter Film Award on behalf of the film.
– Reigning ACM Entertainer of the Year Keith Urban, and Miranda Lambert – the all-time most awarded artist in Academy history – ended the night with a performance of “The House That Built Me.” Following their performance, Lambert accepted the ACM Gene Weed Milestone Award.

NIGHTCLUB OF THE YEAR: Joe’s on Weed St – Chicago, IL

DRUMMER OF THE YEAR – Matt Chamberlain

PRODUCER OF THE YEAR – Jay Joyce

Share this look at the 2019 ACM Honors with other country music fans!