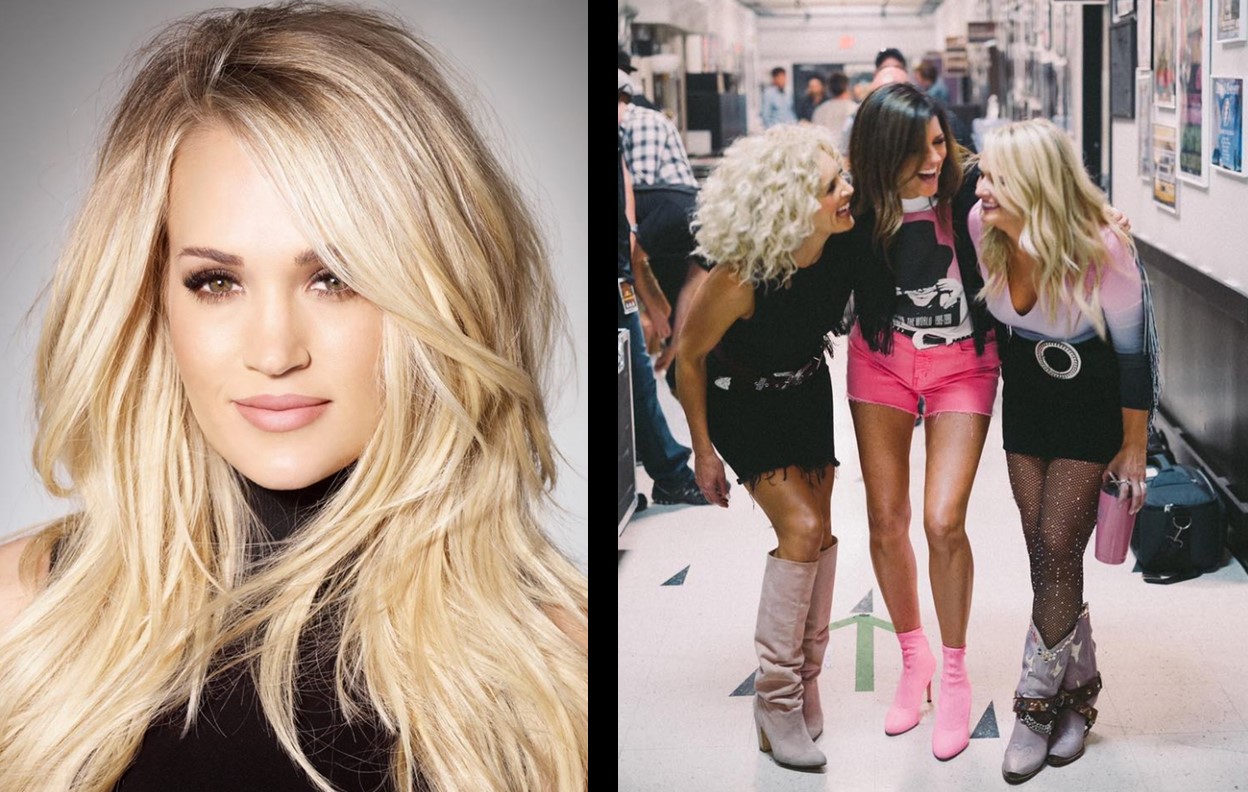 The 2018 CMT Artists of the Year performers are sure to put on a great show! Check out who will be rocking the stage live right here!

Underwood will perform with her The Cry Pretty Tour 360 mates and CMT Next Women of Country, Maddie & Tae and Runaway June. Pistol Annies will premiere new music from their upcoming Interstate Gospel album, and Ballerini will collaborate with Alison Krauss. Soul legend Gladys Knight will sing with Fairchild and Schlapman, and Scott will perform with Tori Kelly and Grammy-winning gospel artist, Kirk Franklin. Morris will also pay tribute to the late Aretha Franklin with Brandi Carlile. Additional performers are also expected to be announced in the coming weeks.

“This year, we’re evolving the special to reflect what’s happening right now in culture and in the lives of our fans,” said Leslie Fram, CMT’s Senior Vice President of Music & Talent, in a statement. “In this monumental year for women, dedicating one of the biggest nights in the genre to applaud female country artists not only solidifies our commitment, but we hope will spark a much-needed change in the industry.”

As previously revealed, the Artist of a Lifetime award will also be presented to country music legend Loretta Lynn.

“I’m always so proud when I receive any awards for my music, but when I heard it was this year’s CMT Lifetime Achievement Award it made me really happy,” the Kentucky native shared in a press release. “It’s an honor to be able to make music that people enjoy and I’m really excited to have a new album coming out. Thank you CMT for acknowledging me with this award and for honoring the women in country music at Artists of the Year.”

The 2018 CMT Artists of the Year celebration will broadcast live on Wednesday, October 17th at 8:00 p.m. ET/PT on CMT and focus on the past, present, and future female artists representing country music.

Share this news with other country music fans and don’t forget to tune in!