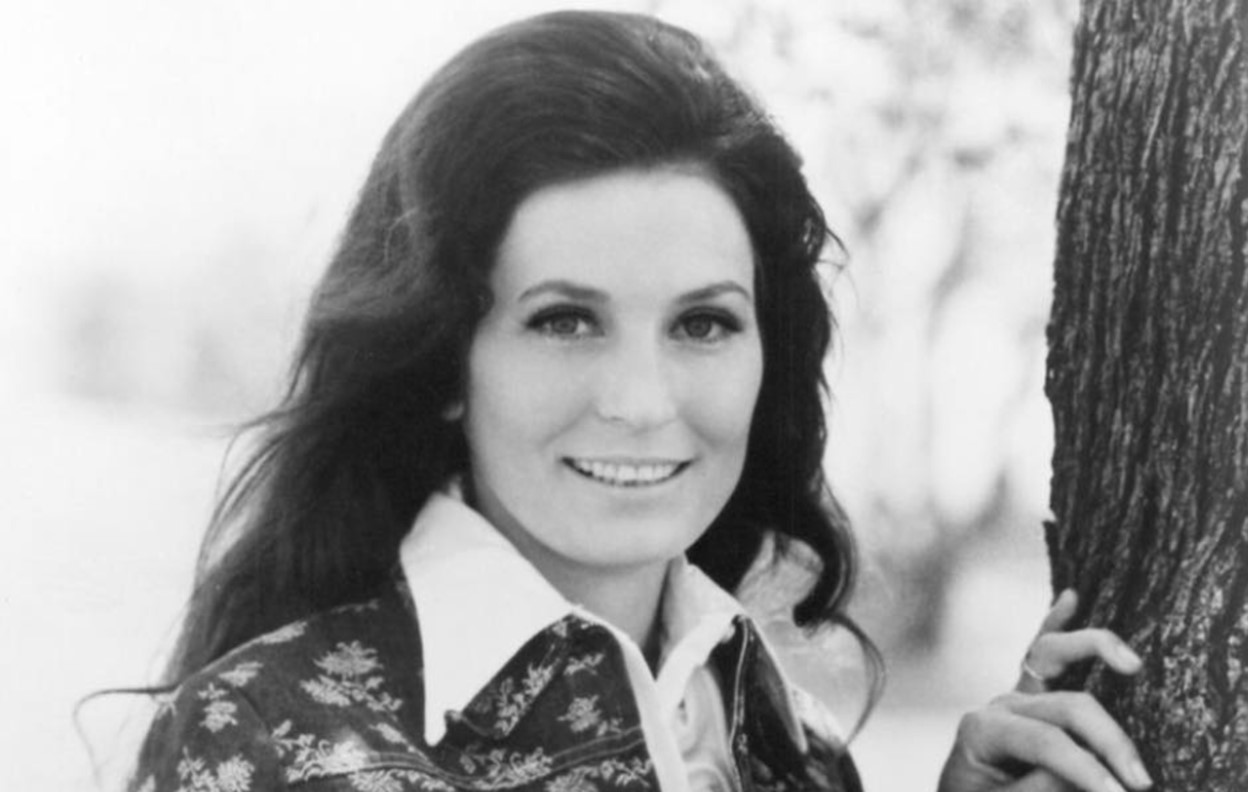 This year's CMT Artists of the Year event will include Loretta Lynn being honored with the 'Artist of a Lifetime' award! More here.

Country music legend Loretta Lynn is set to be honored with the ‘Artist of a Lifetime’ award during the upcoming 2018 CMT Artists of the Year event. The award will be presented to the 86-year-old artist by actress Sissy Spacek, portrayed Lynn in the 1980 film Coal Miner’s Daughter.

“I’m always so proud when I receive any awards for my music, but when I heard it was this year’s CMT Lifetime Achievement Award it made me really happy,” the Kentucky native shared in a press release. “It’s an honor to be able to make music that people enjoy and I’m really excited to have a new album coming out. Thank you CMT for acknowledging me with this award and for honoring the women in country music at Artists of the Year.”

The 2018 CMT Artists of the Year celebration will broadcast live on Wednesday, October 17th at 8:00 p.m. ET/PT on CMT and focus on the past, present, and future female artists representing country music.

Loretta Lynn’s latest studio album, Wouldn’t It Be Great, will be released on September 28th. Originally set to be released in August 2017, this album was put on hold as Loretta worked through recovering from a stroke she suffered in May 2017.

Congrats to Loretta! Share this news with other country music fans and enjoy listening to “Coal Miner’s Daughter” below!