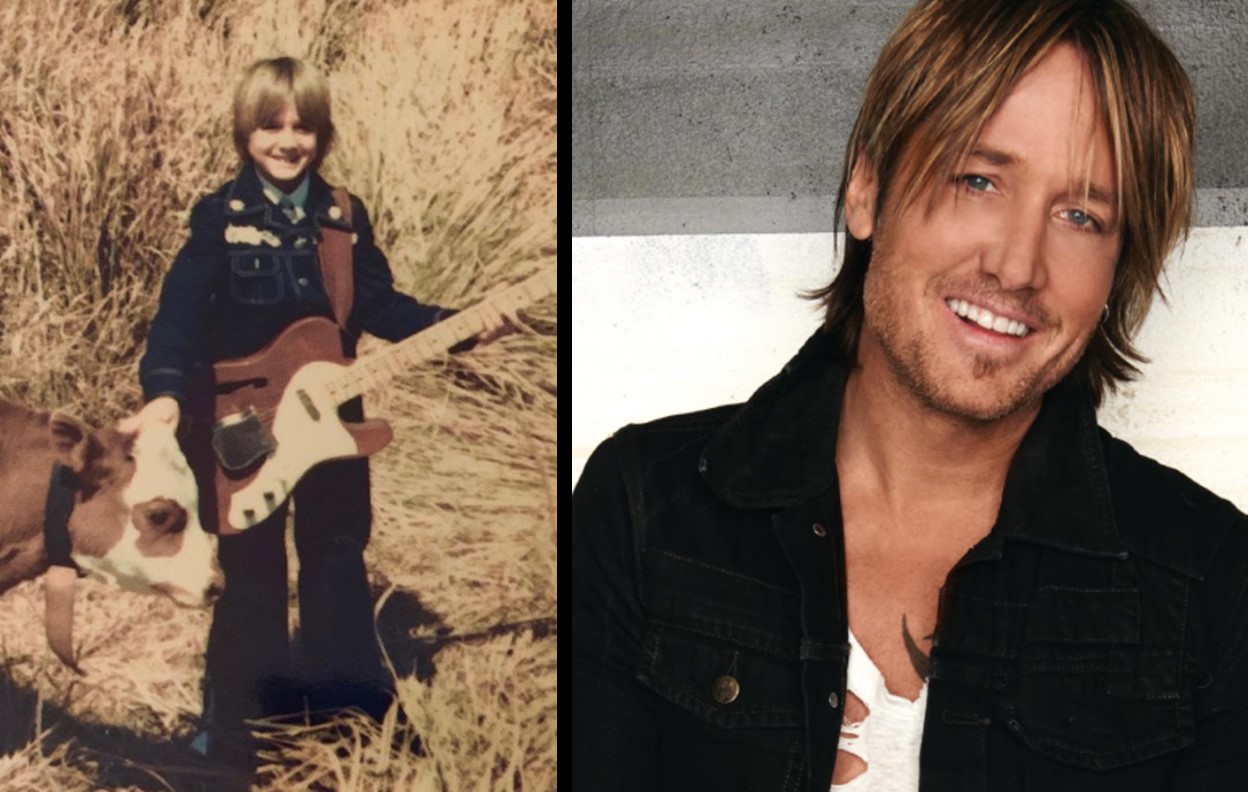 There's a lot you may not know about the country music superstar. Watch a video about his life story and check out this collection of seventeen Keith Urban facts and expand your knowledge!

Check out these interesting Keith Urban facts and see how much you know about this country music star!  Keith Urban has won over legions of fans across the globe due to his natural musical talent, songwriting abilities, stint as a judge on American Idol— and of course his good looks combined with an awesome accent doesn’t hurt either. The country music sensation has been on the Nashville music scene since 1992 and broke out as a solo act in 1999 with the release of his self-titled album Keith Urban. That record was certified Platinum in the United States and produced his first No.1 hit with “But for the Grace of God.”

Think you know everything about the guitar-slinging stud with a golden voice? Well, watch the video about his life journey and learn additional Keith Urban facts below…

The Life of Keith Urban Video

#2 Songwriting hideout: The shower. Yes, he writes in the shower— let that sink in for a minute…

#3 Go-to writing apparatus: The singer always writes down his songs in ink pen. No pencil or typing for Mr. Urban.

#5 First song ever fully learned: “House Of The Rising Sun” by The Animals, 1964

#7 Childhood nickname: Keith was dubbed “Suburban” by his father Robert because he was the second of two sons. Get the family joke? Sub-Urban?

#9 Early Nashville gig: After arriving in the United States, Keith wasn’t legally allowed to take a non-music job. He found work as a road guitarist for different musical acts. Fans can spot a very young Urban featured in the music video for Alan Jackson’s 1993 hit “Mercury Blues.” (He’s the one with crazy long hair…)

#12  Across the pond: In 2005, Urban performed in front of European audiences for the first time.

#14 Notes from his muse: His album Ripcord takes its name from a play and the title was suggested to him by his wife Nicole Kidman. She’s definitely his main muse and number one fan!

#15 Surprising admission: Despite his longtime love of music, he claims he doesn’t know how to actually read music.

Now you really are an expert on all things Keith Urban. Congrats! Be sure to share these fun Keith Urban facts with other fans!