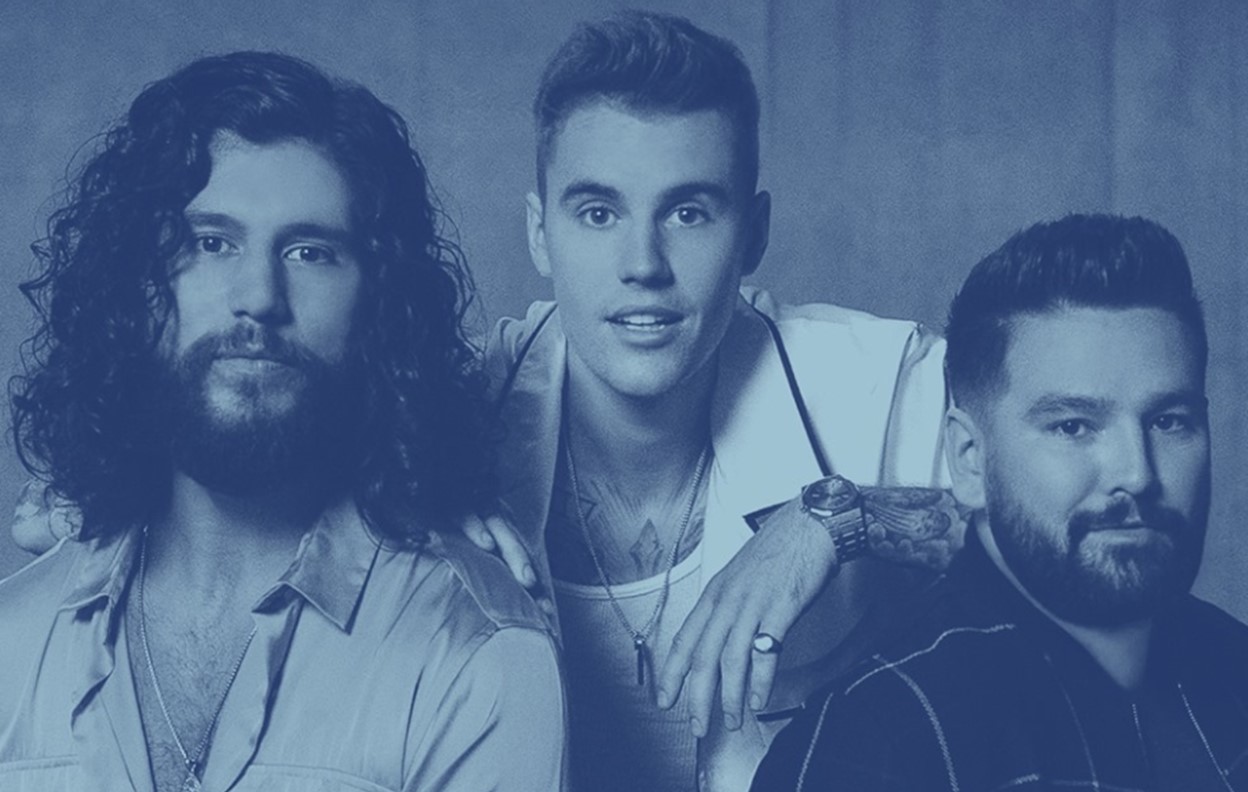 The Dan + Shay & Justin Bieber 10,000 Hours song was released on October 4, 2019, as the lead single from Dan + Shay’s fourth studio album, Good Things.  The duo’s prior hit song “Tequila” became the most-streamed country song released in 2018 with 250 million on-demand streams. Fast forward to 2019 and not only has the record-setting pair won a Grammy for the multi-week No. 1, which is now approaching one billion global on-demand streams to date, they’ve also completed a collaboration with one of the world’s best-selling pop artist, Justin Bieber, as their latest single— “10,000 Hours”!  This song became the duo’s seventh #1 hit on the country airplay chart and was Justin Bieber’s first.

The undeniably catchy track was also produced by Smyers and promises a lifetime of learning and loving as his and Mooney’s flawless harmonies trade verses with Bieber’s smooth vocals. Yes, their wives co-star in the song’s heartfelt official music video. Watch it and also enjoy the piano version below!

When you close your eyes, tell me what are you dreaming
Everything, I wanna know it all

When you close your eyes, tell me what are you dreaming
Everything, I wanna know it all

Want the good and the bad, everything in between
That’ll cure my curiosity