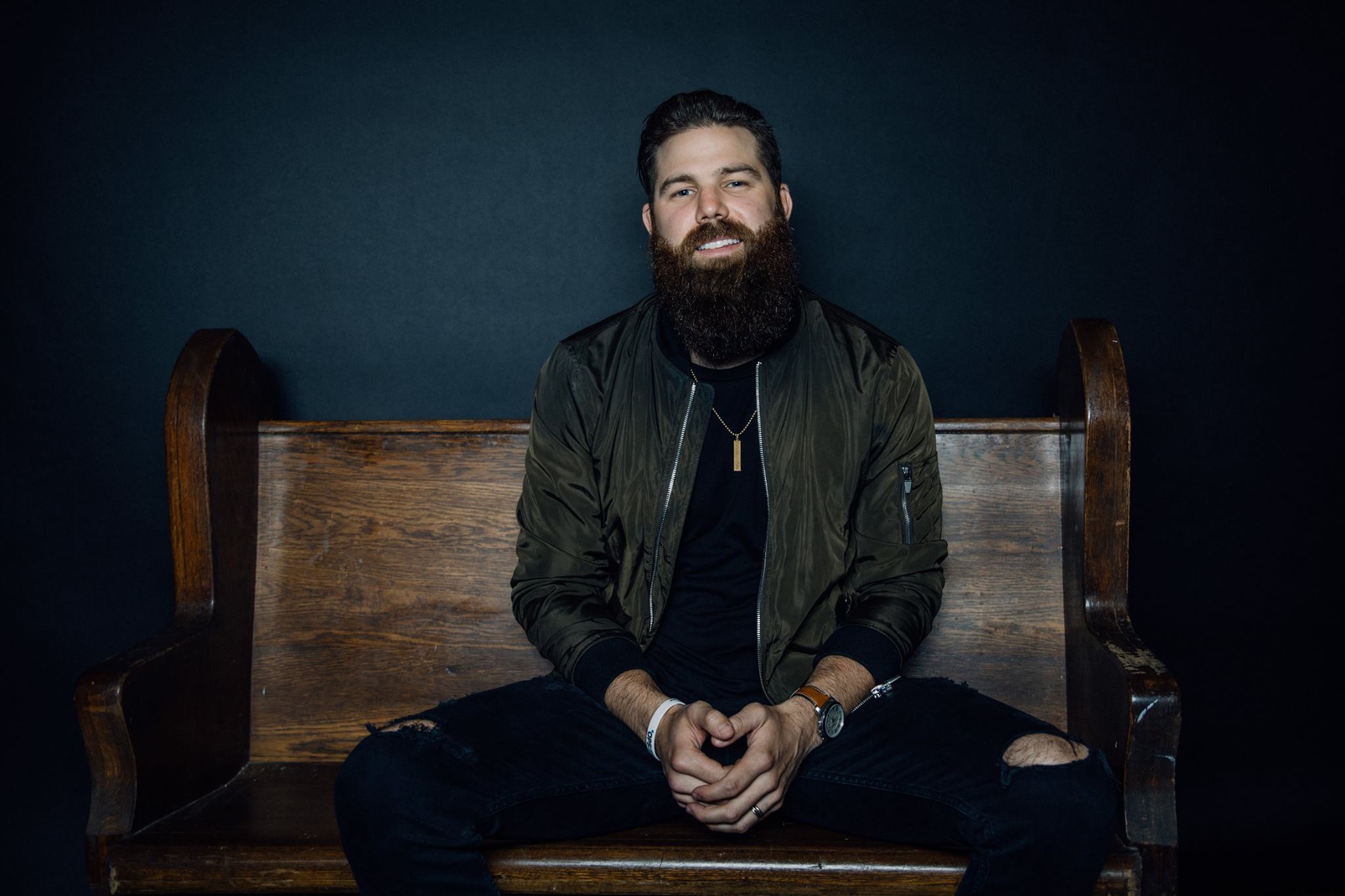 Rising country artist Jordan Davis is known for his hit single, "Singles You Up." But do you know all of these other facts about him?

Jordan Davis facts:  Jordan is quickly emerging in the country music industry with his unique sound and story-telling lyrics. With his radio hit, “Singles You Up,” Davis is making waves and building his fan base. Here are 10 facts about him that fans may not know!