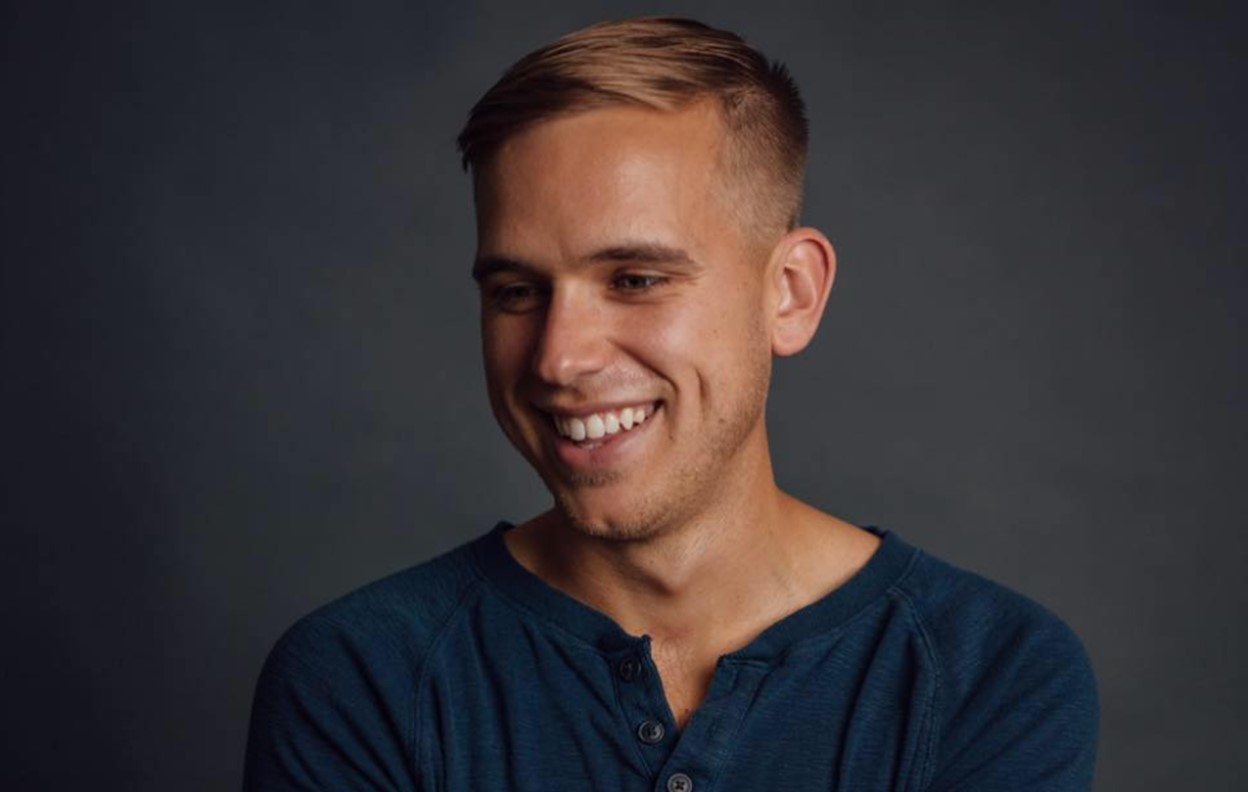 Flânuer – a noun of French origin, defined as a gentleman philosopher who travels around observing life and his surroundings. Perhaps there is no better way to describe the past six years of Zach DuBois’ life – and, as he explains, it is the perfect title of his new collection of songs. “I first heard the word flâneur while watching an Anthony Bourdain show called The Layover. They were in Paris and he was talking to a bunch of people about the essence of flânuer. At the time, I was trying to come up with a name for the album, and after hearing it being described on the show, it just perfectly captured the soul of the project. All of these songs came from the last six years of my life, traveling around the US and parts of Europe, playing music for anyone who would listen to me.”

It’s been quite an interesting journey for DuBois to arrive here. After graduating from the University of Notre Dame in 2011, the Indiana native decided to put medical school on hold in pursuit of his passion for music, self-booking and promoting a tour in most states East of the Mississippi. Some nights might see a crowd of two, other nights two hundred, but throughout the process he held firm to his goals. These days, DuBois plays to bigger crowds than his early years – he’s shared the stage with the likes of Old Dominion, Josh Abbott Band, Jack Ingram, Turnpike Troubadours, and American Aquarium – but looks back fondly on how far he has come.

After recording two albums (Destination Unknown and Back Porch) and seeing his video for “Work Harder” get picked up by CMT in 2016, Zach DuBois shows off his growth as a songwriter and artist with his new release, Flânuer, due out on September 23rd. In attempting to describe the sound of his forthcoming album DuBois offers, “I guess I hope it lands somewhere between John Denver and John Mellencamp – between singer-songwriter and roots rock. That’s what I’m shooting for. We tried to make sure that the production enhances the lyrics and allows the message of the songs to ring true.”

Enjoy the exclusive premiere of “Bleed Red” from Flânuer below!

Like what you hear? Be sure to share this exciting emerging artist with other country music fans.