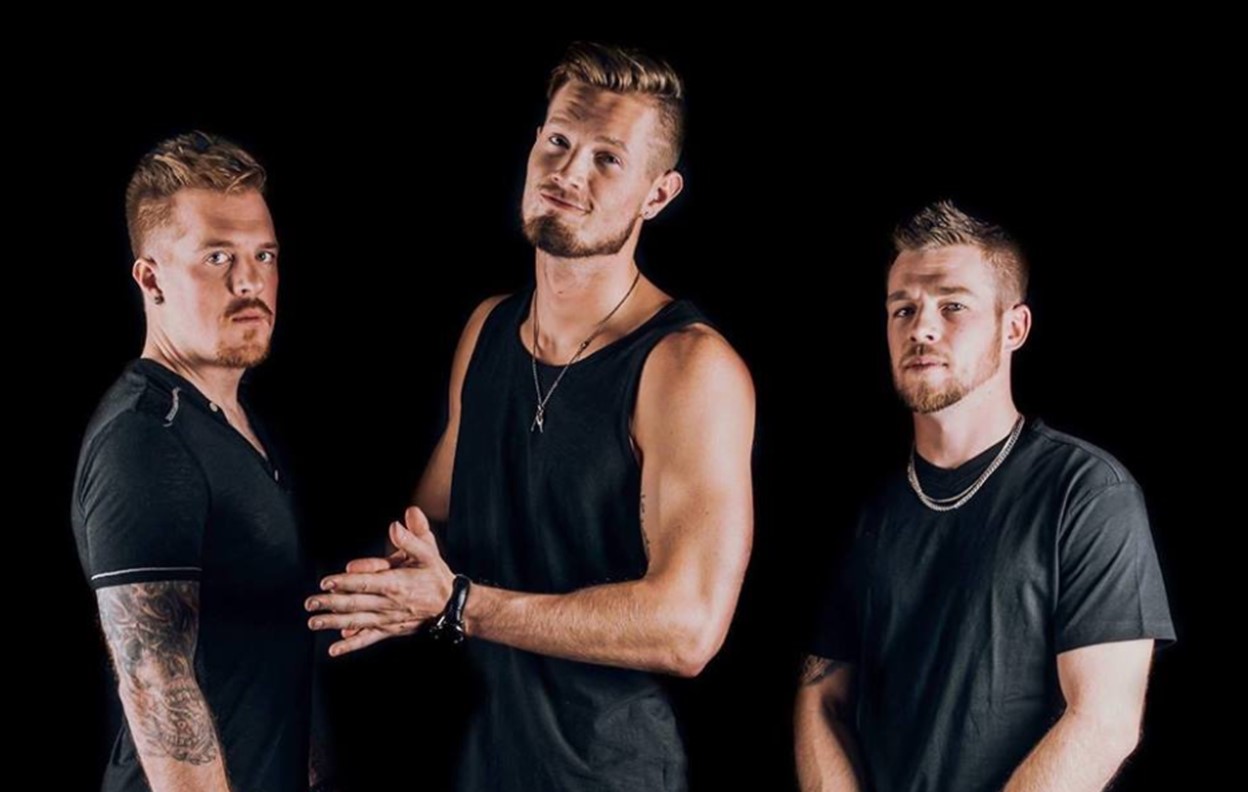 Rising country music group Zac Matthews Band formed less than four years ago and is working hard to make a lasting mark on the genre!

Emerging country music trio Zac Matthews Band is turning a lot of heads on the music scene and should be on your musical radar. The band based out of Janesville, Wisconsin is comprised of Zac Matthews (lead guitar and vocals) along with brothers Zach “Johnsy” Johns (drums and vocals) and Brandon Johns (bass and vocals). ZMB formed about three years ago and has shared the spotlight with some of the biggest names in the business, including country artists Randy Houser, Craig Campbell, Kelsea Ballerini, and many more. This summer, country stars Jake Owen and Granger Smith will be added to that growing list. Their second Nashville recorded album Already Know It is set to be released on Friday, May 4th. All of the band’s music is available via both Spotify and ITunes. Check ’em out!

Like what you hear and see? Be sure to share this group with other country music fans!