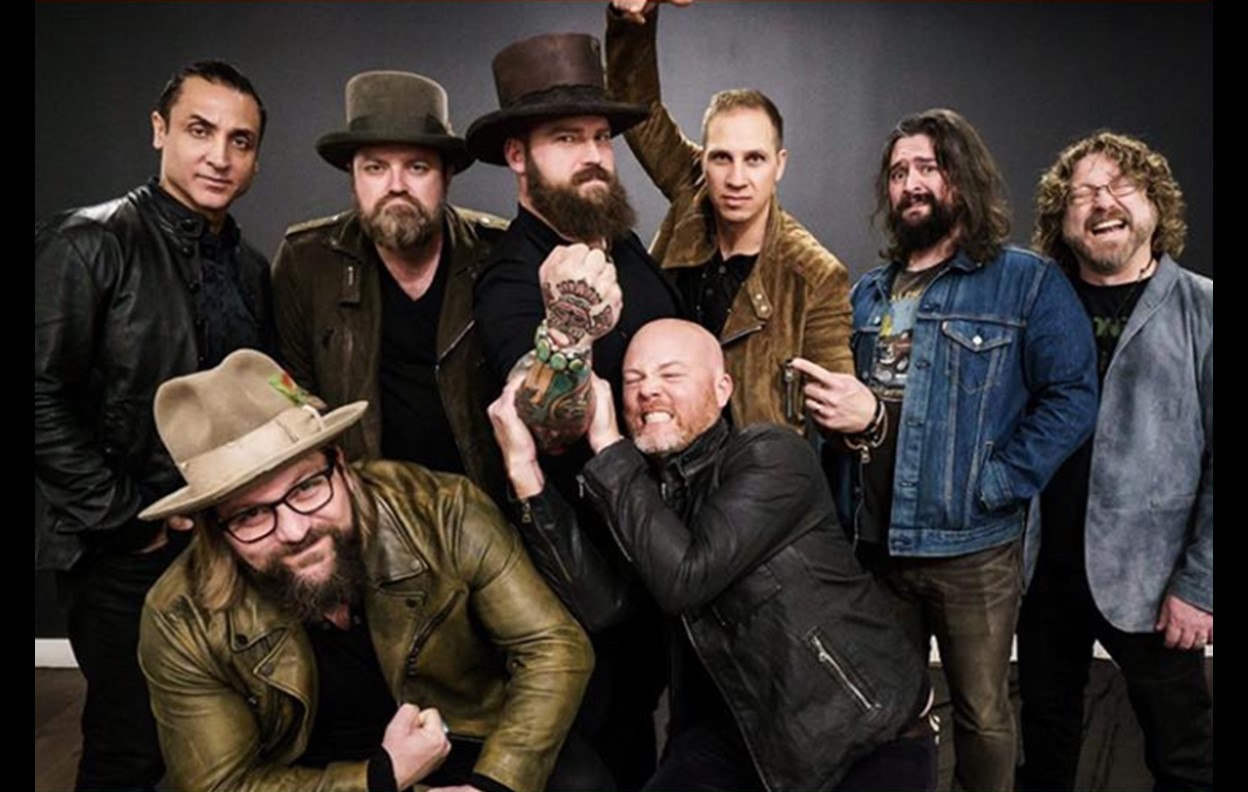 Exciting news for Zac Brown Band fans--- They have extended their 'Down the Rabbit Hole Live Tour' into 2019! More here!

Zac Brown Band has recently added new dates and locations to their Down the Rabbit Hole Live Tour! These new dates will include spring shows that will resume March 1st in Tulsa, Oklahoma, and run through the end of April.

“This is an exciting time for us and we can’t wait to get back out on the road and play for our fans next spring,” frontman Zac Brown shared in a press release. “In the meantime, we’re hard at work in the studio … There’s a lot more to come.”

The versatile band has been having lots of fun working on various projects. Featured on The Greatest Showman Remastered album, Zac Brown Band can be heard singing their version of “From Now On.” The group has been teasing this project via Instagram and now fans can officially hear the whole album!

Hear us on The Greatest Showman: Reimagined out now! Listen at bit.ly/tgsreimagined #FromNowOn

The crew also celebrated the 90th birthday of America’s favorite mouse, Mickey, by performing “The Bare Necessities” an ABC special. Zac Brown Band said that they “had a blast” participating in the event!

We had a blast performing 'The Bare Necessities" for Mickey's Birthday Bash. Tune in to @ABCNetwork at 8pm ET to watch all the party shenanigans unfold! Happy Birthday Mickey 🎉 Thanks for 90 years of magic! #Mickey90

Fans can expect the fun to continue with the extension of their tour and tickets are already on sale!

MAR 10
THE AMPHITHEATER AT THE WHARF
ORANGE BEACH, AL

For more Zac Brown Band updates, keep up with Country Fancast and don’t forget to share this update with other fans!