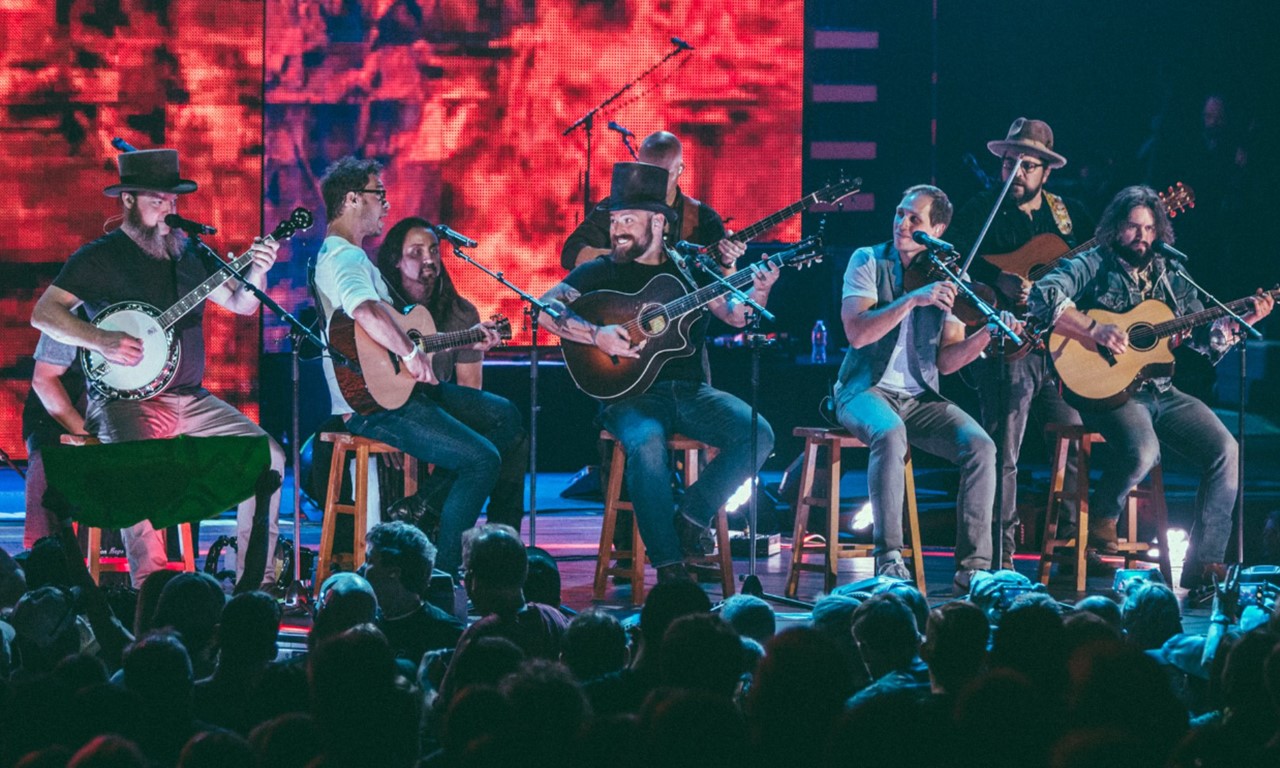 Much to the dismay of fans, the highly-anticipated 2017 Southern Ground Music & Food Festival has been cancelled. More here.

Disappointing news, Zac Brown Band has cancelled the 2017 Southern Ground Music & Food Festival to be hosted in Charleston, South Carolina (May 20-21) due to their need to concentrate on their upcoming album, Welcome Home.

“We regret to announce that the 2017 Southern Ground Music & Food Festival will be rescheduled for next year,” the event’s official website shares. “Zac Brown Band will take this time to focus on the new album, Welcome Home, and SGMFF will return in 2018. Appreciate all the support and love.”

Appreciate the love and support. See you in 2018.

Zac Brown Band’s Welcome Home record is slated to drop on May 12th. “This is the most personal album we’ve ever done and we’re very proud of it,” Zac Brown stated in a press release.On the same day as their album release, the country music group will kick off their tour in support of the album in Georgia and hit up over 40 markets before wrapping things up in October.