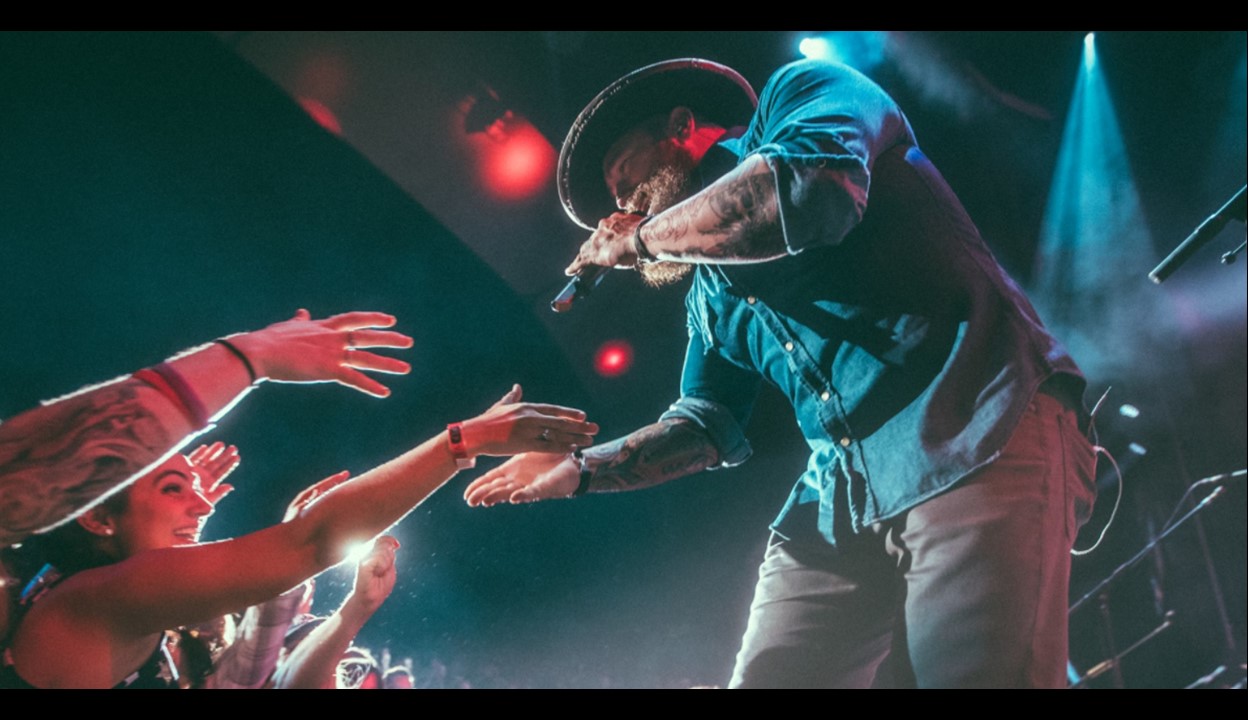 Zac Brown Band have announced dates for their eighth headlining concert tour, called the Down The Rabbit Hole Live: Zac Brown Band 2018. The tour starts on June 8th in Lincoln, Nebraska, and will wrap up with a pair of September concerts at San Francisco’s AT&T Park and San Diego’s Petco Park, where the band will support the Eagles. The tour will also feature opening acts, pop-rock band OneRepublic and retro soul star Leon Bridges, on select dates. Tickets go on sale to the general public on January 19th.

On January 8th, the country music group got the honor to perform the national anthem during the NCAA National Championship game between the Alabama Crimson Tide and the Georgia Bulldogs in Atlanta. Enjoy watching the stunning performance below!

Besides planning their upcoming tour, Zac Brown Band is also up for ‘Best Country Duo/Group Performance’ for “My Old Man” at the Grammy Awards. The 60th annual event will be hosted by James Corden and will broadcast live from New York City’s Madison Square Garden on Sunday, Jan. 28, 7:30–11 p.m. ET, via CBS.

Share this update with other fans of this band!