YOU CAN SOON LISTEN TO GARTH BROOKS MUSIC 24/7! 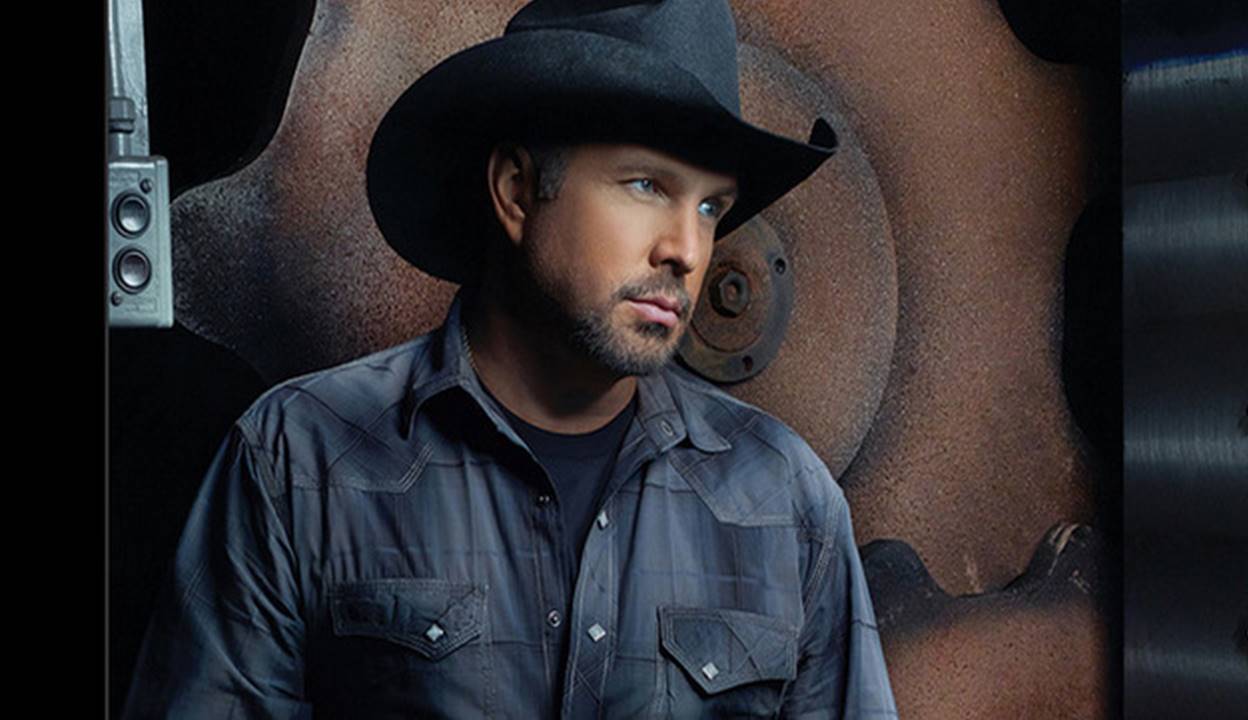 Garth Brooks is getting his own exclusive SiriusXM channel!

This exciting news just broke— Garth Brooks‘ music will be available 24/7 via satellite radio and online for the first time ever! SiriusXM has officially announced that the best-selling solo artist of all time will launch his own SiriusXM channel on September 8th.

The Garth Channel will be curated and presented by Brooks himself. The channel will feature music from Brooks spanning four decades, along with songs from the artists that influenced his iconic career. This is the first time Garth’s music is being presented 24/7 in one place, on radio or online.

Even better, the channel will also include regularly hosted shows and behind-the-scenes commentary from Brooks, guest DJ specials hosted by Brooks’ fans and friends, live concert recordings, and other goodies from Brooks’ treasured archives.

“It’s rare to be handed an opportunity that can grow as big as you can dream. That is exactly what SiriusXM has just done,” said Garth Brooks in a statement. “I speak for myself and the entire team when I say we are very grateful for this opportunity and very excited about its potential.”

Garth is currently on the three year Garth Brooks World Tour with wife Trisha Yearwood. The tour continues to smash records previously held by legendary acts such as The Beatles and The Rolling Stones. In just over a year and a half, the tour is approaching 5 MILLION tickets sold making it the biggest tour in the world.

Share this fantastic news with other fans of the country music superstar!