Win a Trip to Cancun with the Swon Brothers! 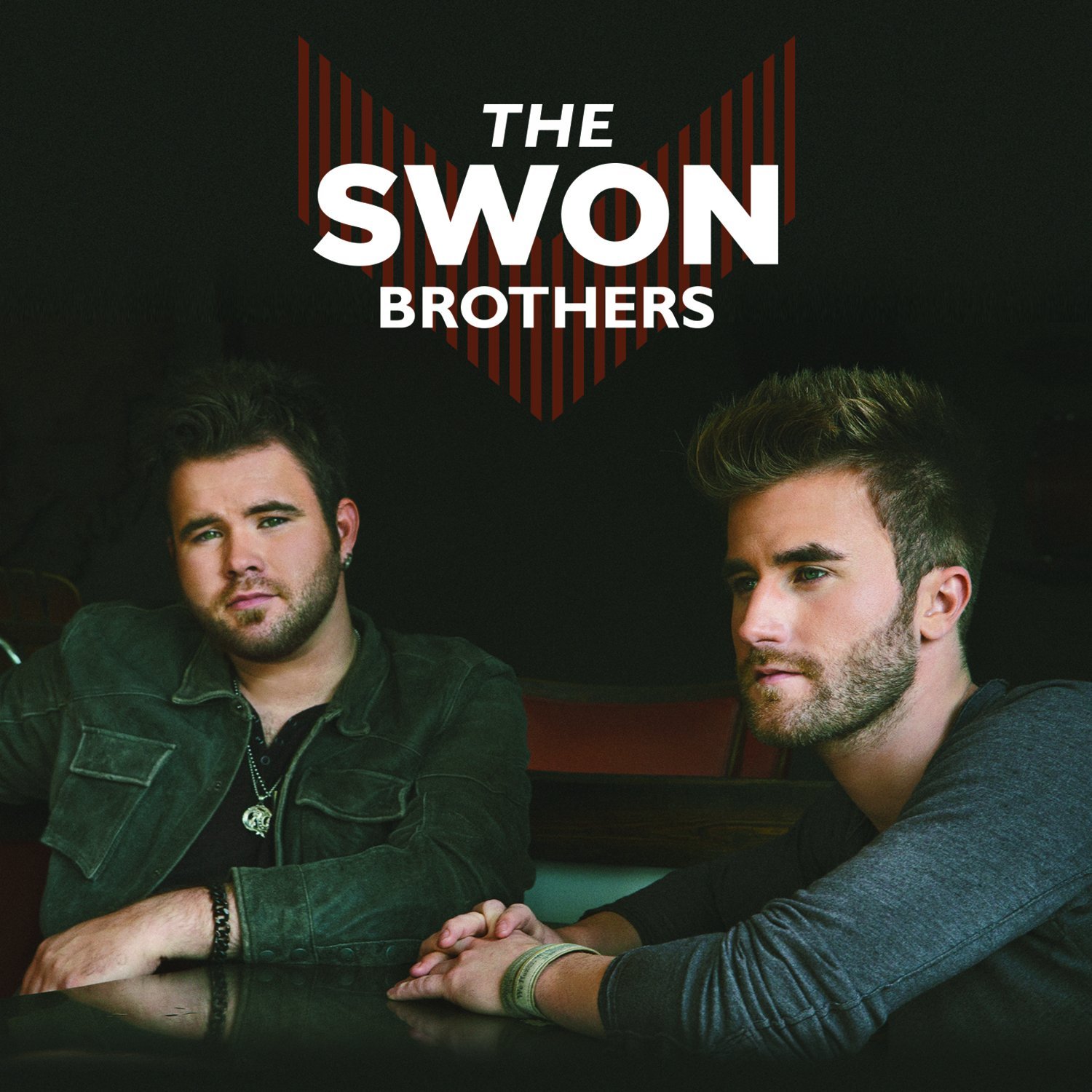 The Swon Brothers are headed to Cancun to celebrate their recent ACM Award nomination, and you could go with them! Read the full story here.

It was recently announced that The Swon Brothers are nominated for an ACM Award in the “Vocal Duo of the Year” category. To celebrate this accomplishment, the brothers are retreating to sunny Cancun to play a show at the Generations Riviera Maya, and they just announced that they’re also flying two lucky contest winners out for the show!

The two winners of the sweepstakes will get roundtrip airfare to Cancun, four nights of accommodations at the Generations Riviera Maya, front row tickets to The Swon Brothers show, and exclusive meet and greet passes. The hotel accommodations are said to include a suite, butler service, and gourmet food. This sounds like fun to me.

If you follow The Swon Brothers on social media then you know they are always having a good time, and there’s really no telling what kind of fun will be had on the trip. The last day to enter the sweepstakes is March 23rd, so you better go enter now!

To read the official rules and enter the sweepstakes click HERE.
To get more of The Swon Brothers news click HERE!