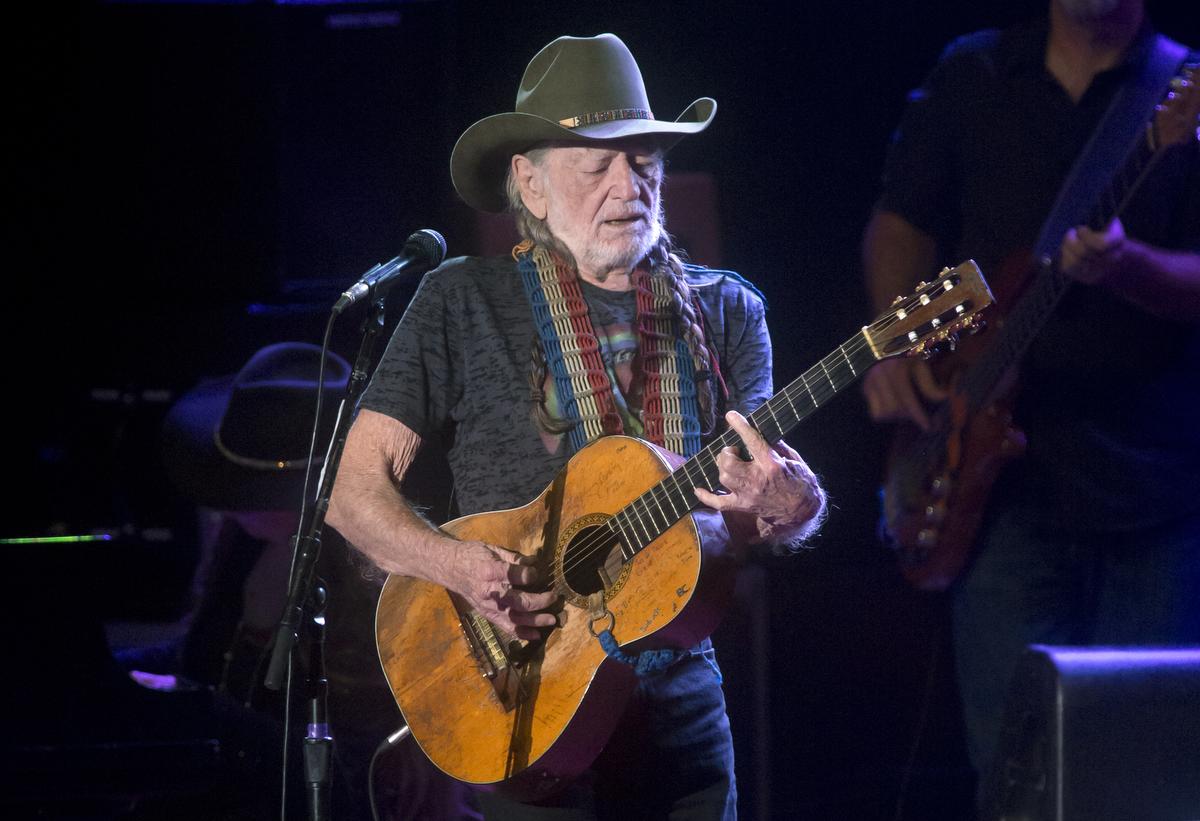 Willie Nelson won’t be naming his favorite candidate or providing any sort of endorsement. The legendary singer-songwriter does enjoy keeping tabs on politics, he’s just not going to publicly throw his support behind any particular candidate this election season.

The 82-year-old artist sat down with ABC KSAT 12 for an interview at his Texas Hill Country ranch, where he spoke his mind about the current state of the presidential race.

“It’s the funniest thing I’ve ever seen in my life,” Nelson declared. “I’ve seen the circus a few times but this beats any circus I’ve ever seen.”

“Seems like they’re just tearing each other down,” he added. “They can’t wait to say something negative about somebody and then they still want us to vote for them.”

Like the rest of us, Nelson will keep informed on the candidates as the election approaches. At the moment, he’s looking forward to hitting the road, pursuing new buisness ventures, and celebrating his 83rd birthday in April. His latest album, Summertime: Willie Nelson Sings Gershwin dropped on February 26th.