Willie Nelson Is Expanding His Tour AND Releasing a NEW ALBUM! 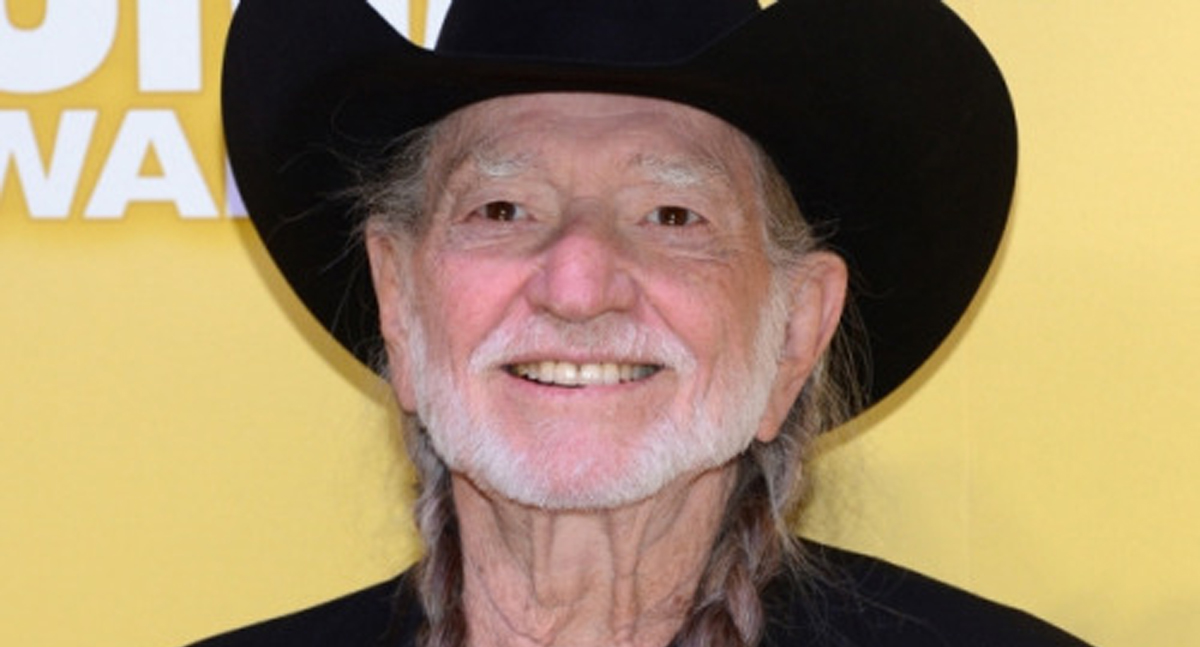 Outlaw country music legend Willie Nelson has expanded his current tour to go all the way through November.

See when Willie Nelson is coming to a city near you here.

Being “on the road again” wasn’t the only surprise that Willie unleashed recently. Come this September, in honor of his good friend and mentor, he will release an entire new album titled For The Good Times: A Tribute To Ray Price.

“Ray was as a close a friend as you could have,” Willie says. “We traveled together, lived together, played music together, partied together. . . and had a lot of good times.”

This isn’t the first time that Willie Nelson has released a tribute album. In the past decade, his work has honored Ray Charles, George Gershwin, Frank Sinatra, Cindy Walker and the Great American Songbook. This new album will consist of twelve tracks, many of which will feature the Western swing ensemble The Time Jumpers.

Tracklist for Willie Nelson’s For the Good Times: A Tribute to Ray Price:

1. “Heartaches by the Number” (featuring the Time Jumpers)

6. “Don’t You Ever Get Tired of Hurting Me” (featuring the Time Jumpers)

11. “Invitation to the Blues” (featuring the Time Jumpers)

Share this exciting update with other Willie Nelson fans!