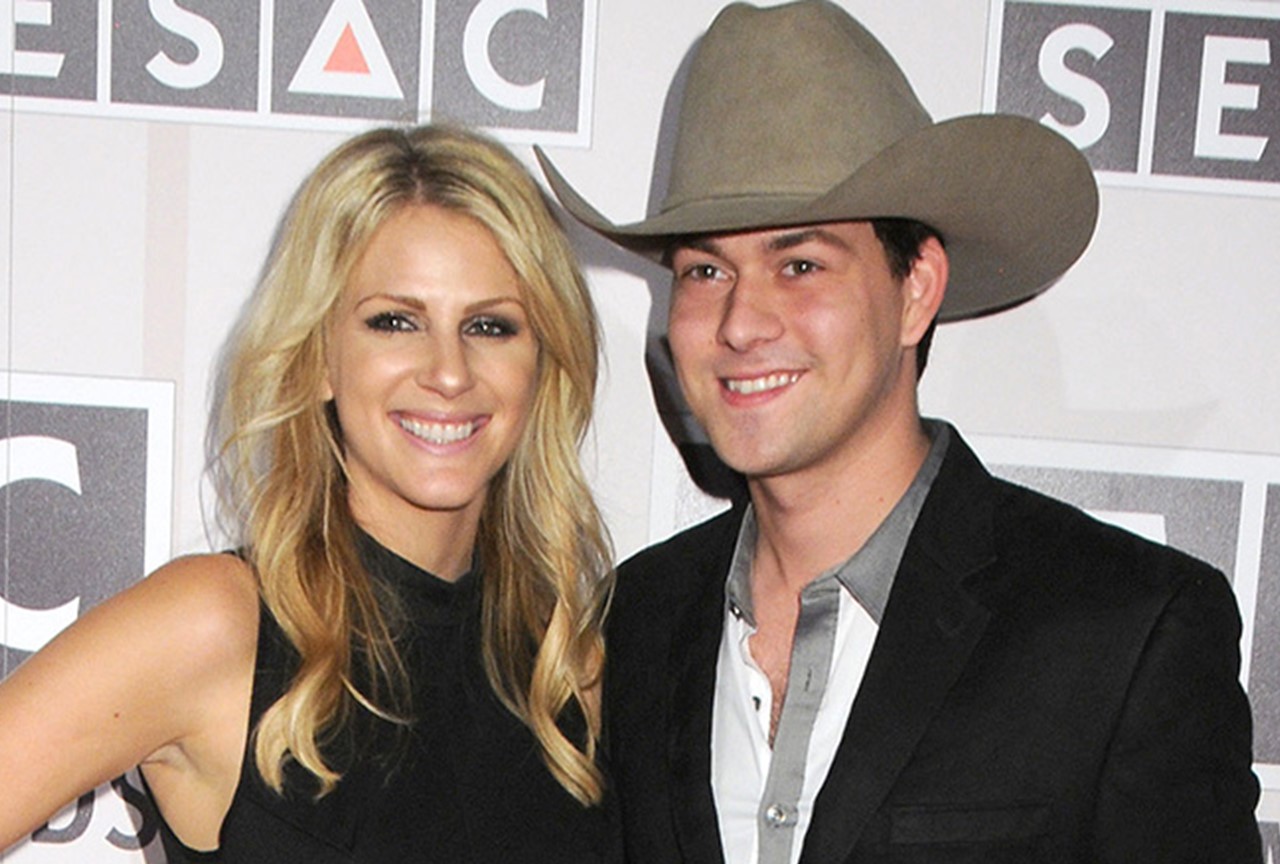 On December 30th, “I Met A Girl” singer William Michael Morgan took “ringing in the new year” to a whole new level, asking for a special gal’s hand in marriage. Runaway June member Jennifer Wayne is that gal.

California native Jennifer Wayne, granddaughter of the famous John Wayne, is a passionately dedicated singer and songwriter. So much so, that she gave up a career in professional tennis to pursue songwriting in Nashville. She acts upon that passion as one of three members of the female country trio Runaway June.

Besides music, travel and competition are other passions of Miss. Wayne, she’s even competed on CBS’s The Amazing Race.

Despite such an active and hectic lifestyle, Jennifer Wayne is “real simple and laid back — such a sweetheart of a lady,” according to her new fiancé.

The two are in no rush to set a date for the big day just yet. For the time being, they have agreed that what needs to happen right now is focusing on their individual music careers, and later on they will focus on sealing the deal.

I met a boy @wmmorganmusic . And now he is going to be stuck with lots of dogs for life.

We wish only the best for William Michael Morgan and Jennifer Wayne as they build a life together. Though the date may not be set in stone, one thing’s for sure: When the time comes to tie the knot, it’ll be news you don’t want to miss. Clearly the man is a keeper…