Why Lady Antebellum Owes Miranda Lambert a Big “Thank You” 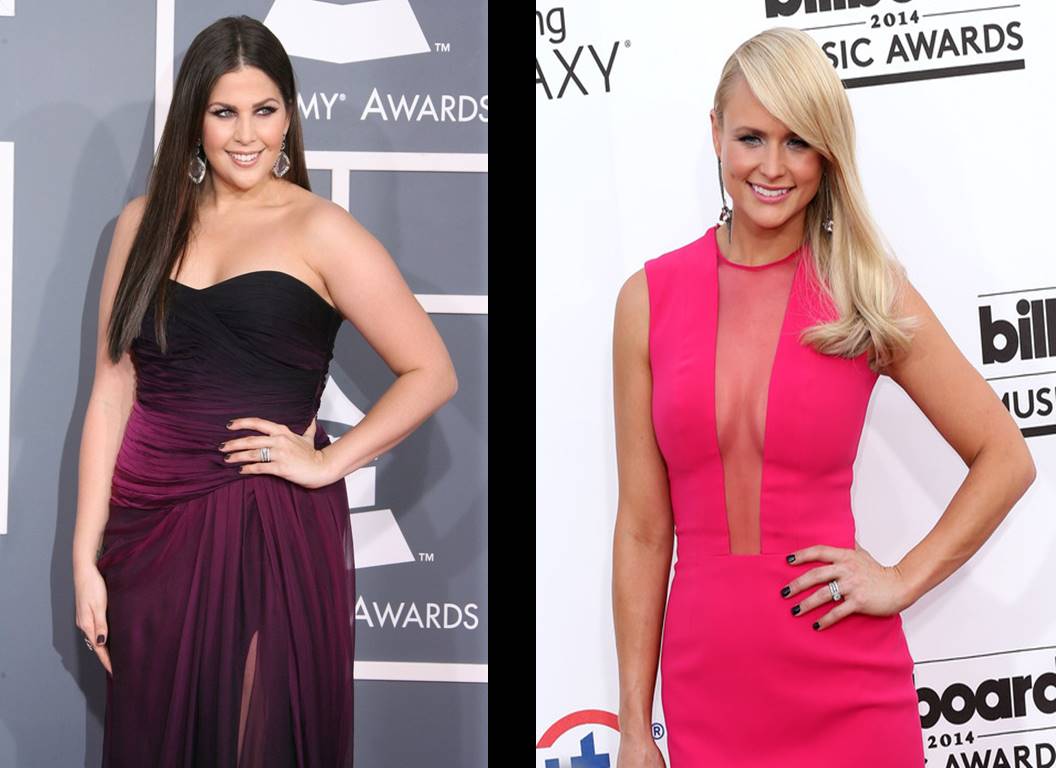 Miranda Lambert is a classy lady.

Miranda Lambert recently revealed an interesting musical tidbit to The New Orleans Times-Picayune— she willingly gave up a hit song.

“I had the song “Downtown” for a little bit,” admitted Lambert. “Me and Lady Antebellum had it at the same time, but they were cutting a record before me, so I just let it go, because I thought they would do an awesome job, and they did, and it was a big hit.”

The popular group, comprised of Hillary Scott, Charles Kelley, and Dave Haywood, knew that Lambert was simultaneously considering recording the track. “It was one of those songs that we heard and fell in love with and then found out that someone else had that song on hold,” Scott recalled during an interview with WYCD in Detroit. “That someone was actually a girl by the name of Miranda Lambert, who I consider a good friend. She very, very selflessly said, ‘Let Lady A have it,’ so we owe her a huge thank you.”

“She really went above and beyond, and that’s what you find in our amazing genre of country music — that the artists really do love each other and support one another,” Scott added.

When asked, the Lady A songstress said had the situation been flipped, the group would have sacrificed one of their hit songs for their country music counterpart.

“You know what? Probably so,” said Scott, “because we did not know what we had, until we cut it.”

Listen to Miranda Lambert respond to interesting reader questions— such as her biggest fears— in the full interview below.