Get to Know Hank Williams Sr. 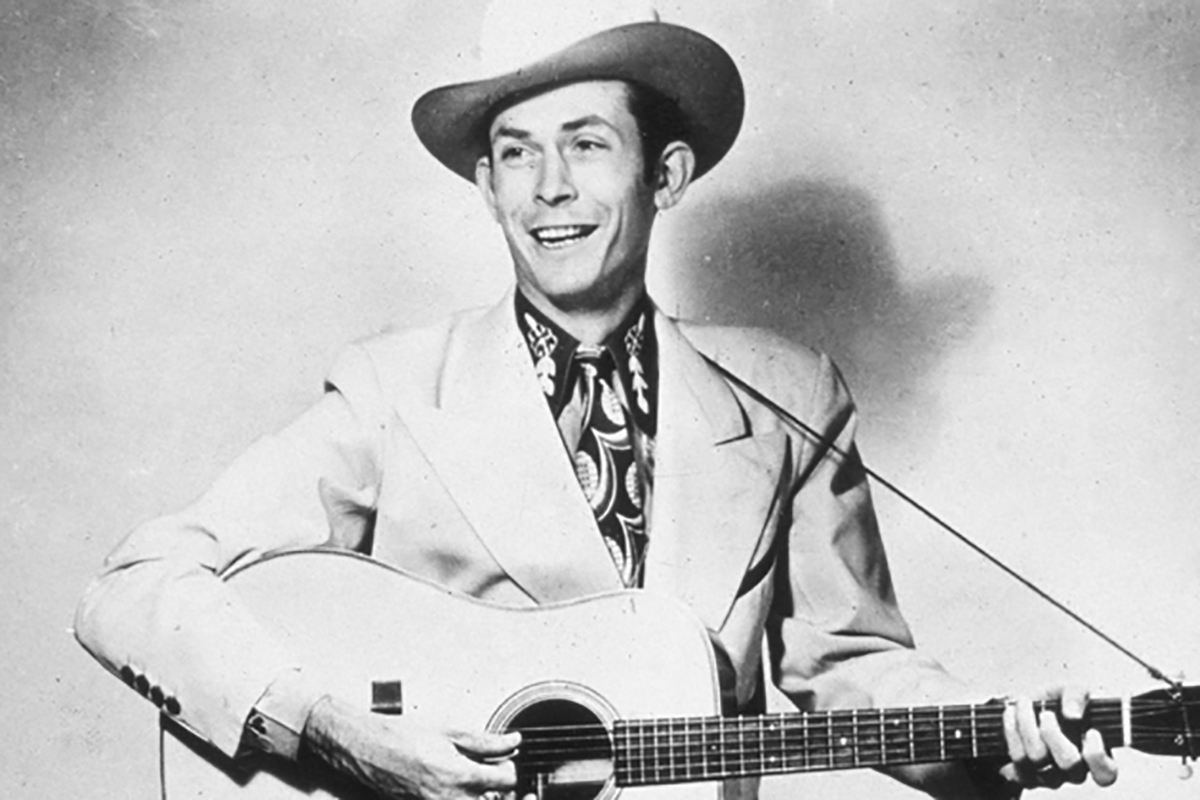 Learn more about one of country music's first superstars....Hank Williams.

Hank’s father was a World War I veteran, who suffered from facial paralysis. This caused him to be away at a hospital for much of Hank’s childhood. His mother Lillie supported the family, finding jobs throughout the Depression to keep food on the table.

In 1937, Hank participated in a talent show at the Empire theatre in downtown Montgomery, where he won the first prize of $15. This caught the attention of local radio station WSFA, who invited Hank to sing on air. He became so popular, he soon had his own radio show where he would perform.

From this success, Hank Williams formed a band that toured throughout central and southern AL. Unfortunately, the World War II draft took most of his bandmates to war, Hank blossomed his solo career. In 1947, he signed to MGM Records, and released “Move It On Over”, a massive hit.

Hank Williams Move it on Over Video

Hank’s solo career continued to skyrocket, with hits such as “Your Cheatin’ Heart” and “I’m So Lonesome I Could Cry”.

Unfortunately, Hank’s spina bifida occulta caused him to struggle with back pain his entire life. In order to cope with this, Hank reverted to drug and alcohol abuse. In 1952, while en route to a performance in West Virginia, Hank requested a doctor to help with his spinal pain. The doctor injected him with two shots of vitamin B-12 and morphine. The injection ended up being lethal, and Hank Williams died at age 29.

On November 3, 1961, Hank Williams was one of the first artists to be inducted into the Country Music Hall of Fame with Jimmie Rogers and music publisher Fred Rose. His music and legacy still lives on, as his influence helped define modern country music.