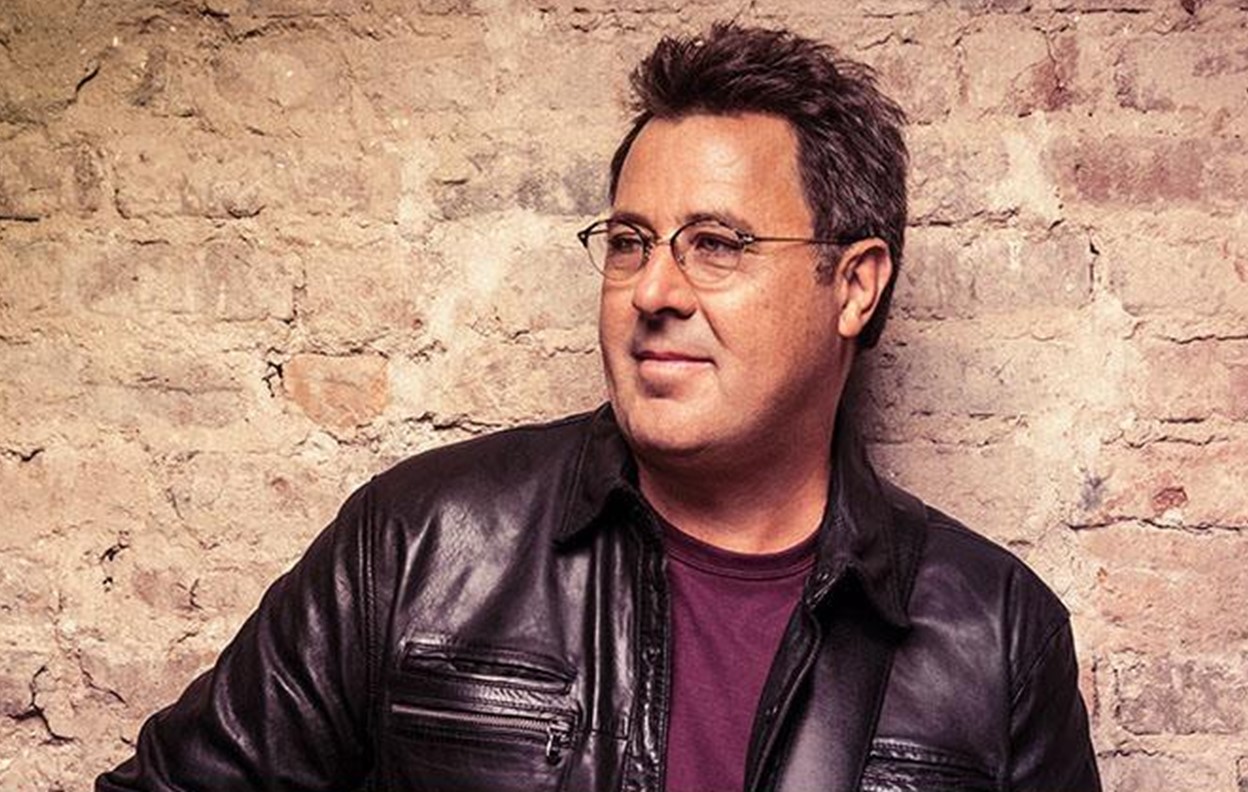 Country music icon Vince Gill’s When I Call Your Name album rocketed his career to a new level in 1989 and introduced him to many new fans who found his easygoing charisma was just as appealing as his prodigious vocal and instrumental skills. His third full-length solo album established the Oklahoman as one of country’s most beloved and respected performers, garnering him his first Gold record on the strength of four hit singles: the album’s title track, which reached Number 2 on Billboard‘s country singles chart, the Number 3 country hit “Never Knew Lonely,” “Never Alone” (which Gill co-wrote with Rosanne Cash) and “Oklahoma Swing” (a duet with Reba McEntire). The album, which has since been certified double platinum, earned Gill two Country Music Association Awards, including Single Of The Year, and won him his first Grammy Award for “Best Country Vocal Performance, Male.”

Celebrate the 30th anniversary of Vince's album, When I Call Your Name, with two exclusive vinyl re-issues! Preorder through link in story.

In celebration of the 30th anniversary of When I Call Your Name‘s release, a new vinyl edition of this influential collection with drop on November 15th. In addition to a standard black vinyl version, the album will also be available in a distinctive limited-edition pressing on metallic gold vinyl, which will be available exclusively online from uDiscover and the UMGN Store. These vinyl editions mark the first time the album has been back on vinyl since its initial release. Preorder When I Call Your Name here.

When I Call Your Name features guest appearances by Emmylou Harris and Patty Loveless, with whom Gill had worked with in his career, and instrumental support from such notable players as keyboardist Barry Beckett, bassist Willie Weeks, and guitarists Randy Scruggs and Fred Tackett.

WHEN I CALL YOUR NAME TRACK LISTING

Share this When I Call Your Name album news with other Vince Gill fans!