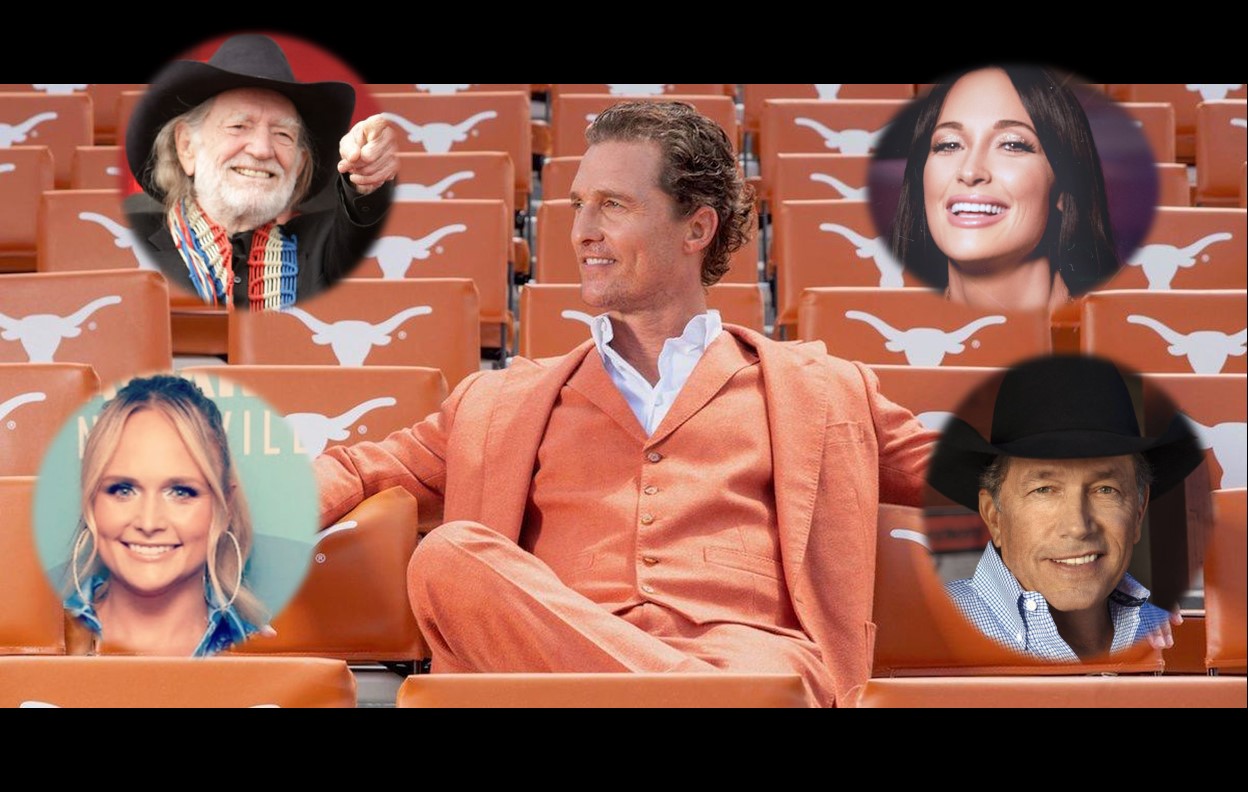 The virtual We’re Texas benefit concert, organized by Matthew McConaughey and Camila Alves McConaughey, will kick off on Sunday, March 21st beginning at 7pm CT via his YouTube channel! For residents of Texas, the event will air on Spectrum1 during this time.

“A lot of Texans are hurting right now,” shared McConaughey in a statement. “After the disaster of the worst freeze here in over 70 years, so many are still without clean water, and unable to repair water damage that has made their homes unlivable. One of my favorite things about Texans is that we like to help ourselves, and while that spirit is still alive and well, a lot of Texans can’t help themselves right now unless we help them. The We’re Texas Virtual Event features an all-star lineup of Texas talent for a night to restore Texas. It’s time.”

Proceeds from the benefit concert will be distributed by the actor’s Just Keep Livin’ Foundation to numerous non-profit organizations such as Austin Disaster Relief Network, Meals on Wheels Central Texas, Salvation Army of Texas, and Save the Children. Texans are still being affected by this devastating winter storm and need our support.

Don’t miss the We’re Texas benefit concert on YouTube and share this news with other country music fans!