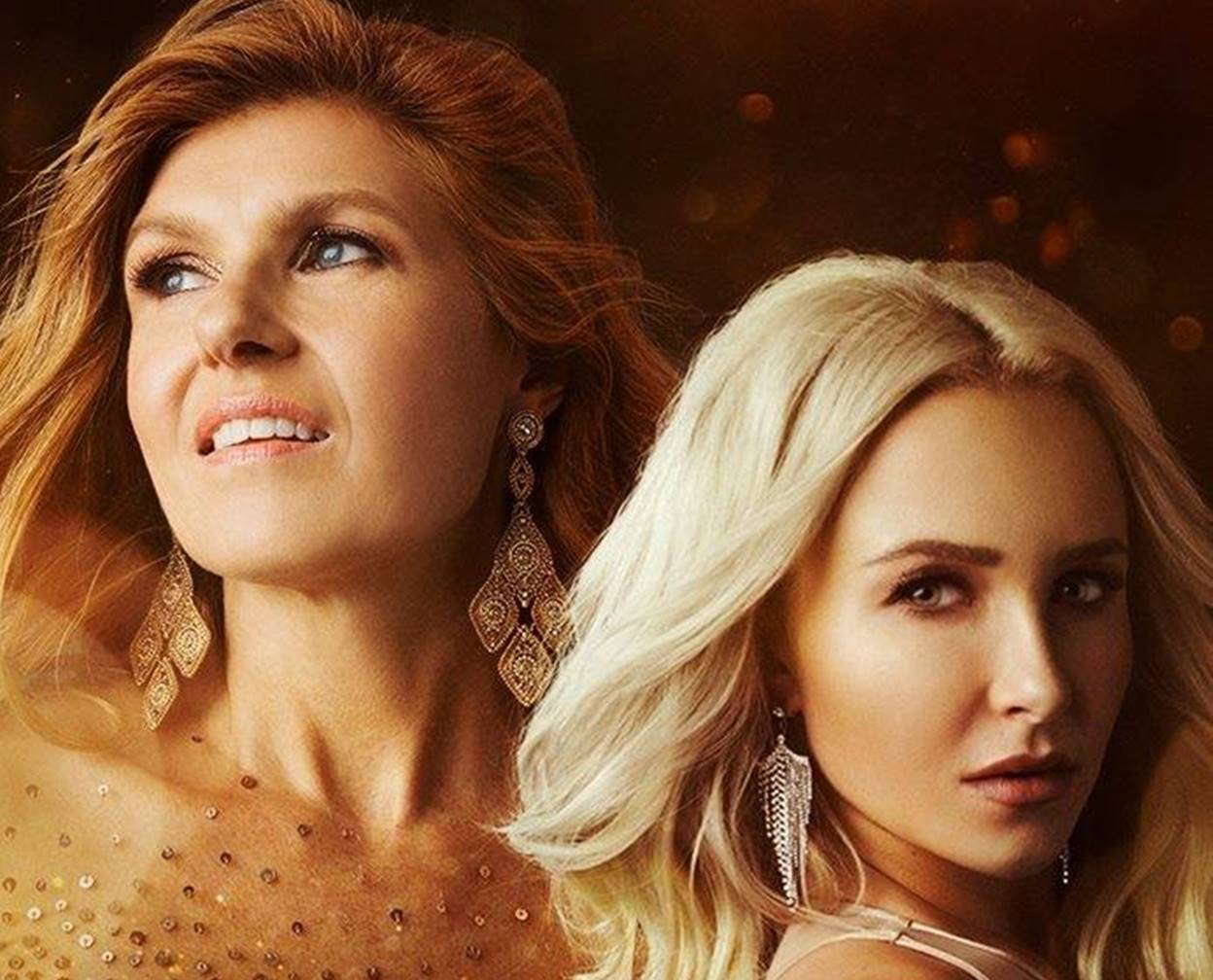 That’s right. Season 5 is on its way! After the ABC show was devastatingly cancelled earlier this year after season 4 wrapped, CMT picked it up again and allowed the drama to live on. Earlier this week, CMT released an extended trailer teasing what’s to come in the upcoming season of Nashville. The two-hour premiere is scheduled for Thursday, January 5th at 9 p.m. ET. After the its premiere on CMT, it will be available for streaming on Hulu.

Several cliffhangers leftover from season 4 are summed up in this new extended trailer. What we learned is:

Juliette is working on rebuilding her life after the devastating plane crash that rocked her world. Meanwhile, Scarlett and Gunnar continue to struggle with their relationship and professional lives, and Maddie encounters a first young love. Will, on the other hand, is struggling with remaining faithful in his long-term relationship.

In the midst of all of this, Rayna decides that her relationship with Deacon should now include co-writing an album. But the biggest thing Rayna has to worry about is not her plans with Deacon, but rather a mysterious stalker.

Share this with other loyal fans of the television series!