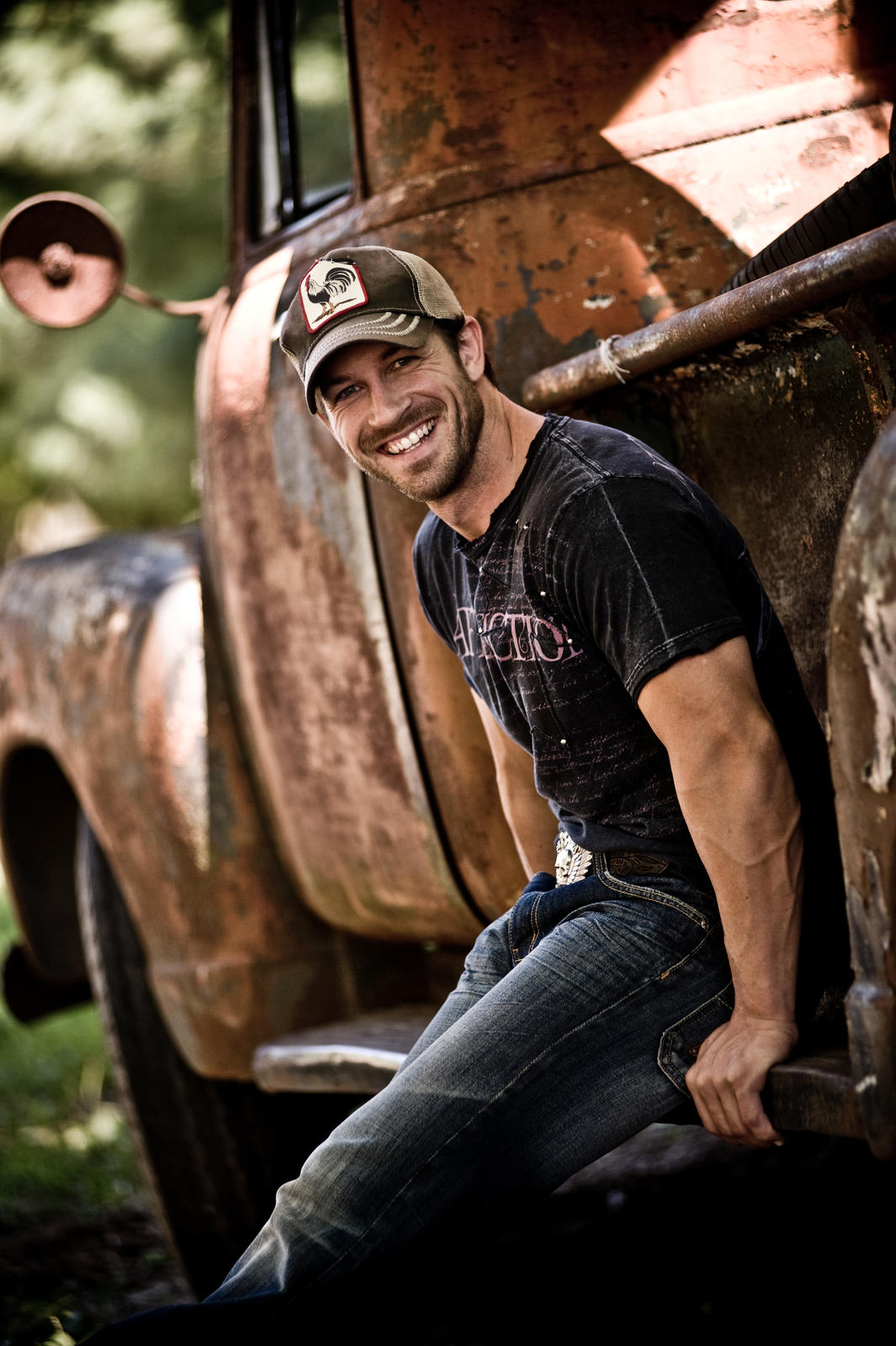 Kyle Jennings has released a video for his song "Jesus, Jack Daniels, and Me"

The video is playful and features Jennings and his lady going through different relationship scenarios. There is witty banter, playful water fights, a quick skinny dip in the lake, and a fiery bar scene that earns the blonde girlfriend an over-the-shoulder carry from a bar.

Jennings says the bar scene was actually a bit authentic.

“In the song the lyric that sings “sometimes she gets tipsy and out of control, those are the nights I live for”. This is the “out of control part” where I’m carrying my intoxicated lady out of the bar kicking and screaming. Jenny did an outstanding job in this scene, probably because if I remember correctly this was at the end of a long day of shooting and she had had about 5 Jack & Cokes during our filming at 10th Street. Basically at this point, she was no longer acting.” Jennings playfully admits.

“Jesus, Jack Daniels, & Me” was co-written by Jennings, Kevin Post, and Dave Fenley. The song is told from a guy’s perspective describing his dream girl girlfriend and how the full bandwidth of her very diverse personality fills up his life.

“She likes my old pickup and sad country songs / Back roads and sunsets and dancing ’til dawn / Flowers and horses and her faded blue jeans,” Jennings sings. “Oh, but she loves Jesus, Jack Daniels and me.”

Jennings is currently at work on his 3rd studio album set for release in 2016.

Watch the official video for “Jesus, Jack Daniels, and Me” below!

Nobody To Blame by Chris Stapleton
View Comments (0)
Country Fancast ×