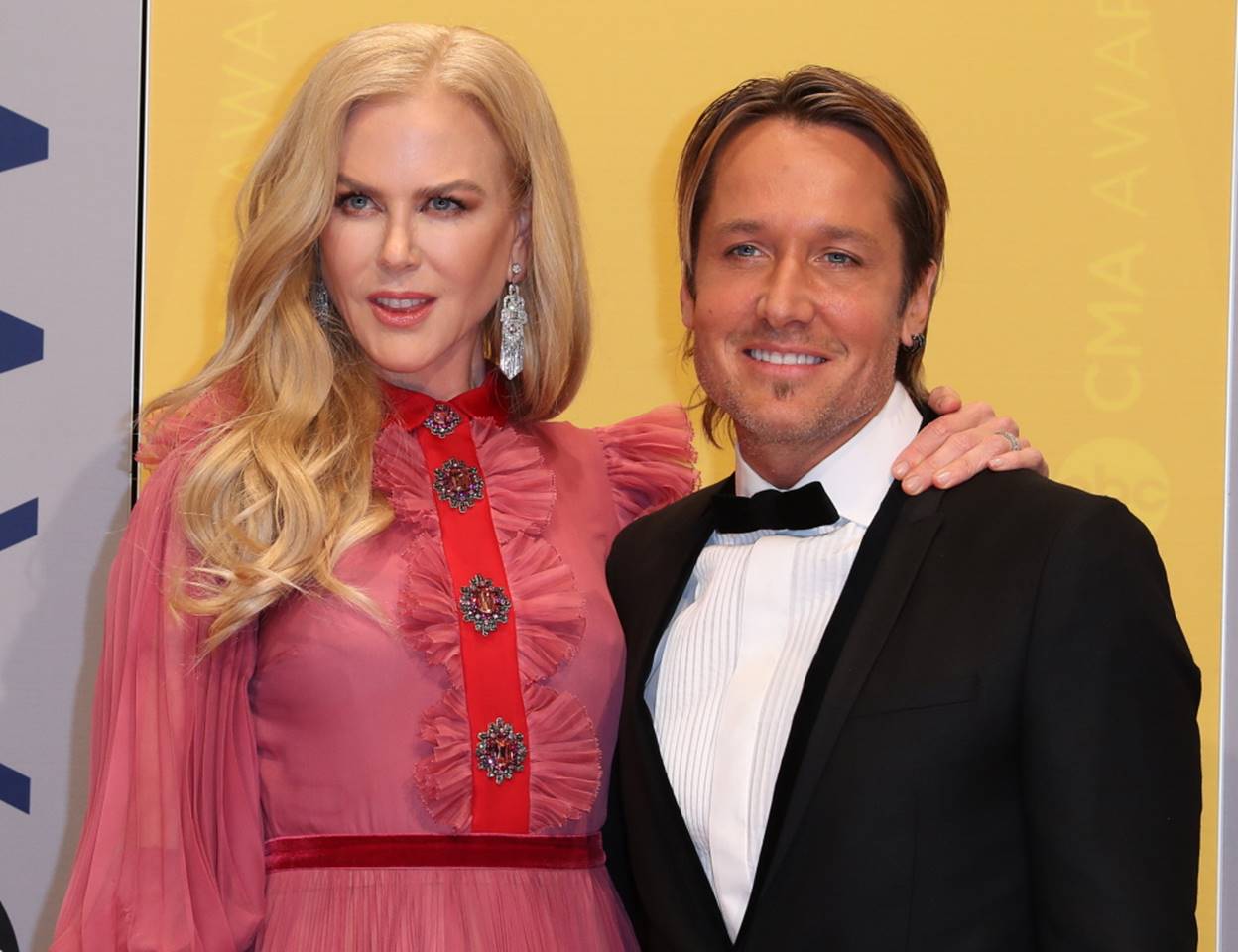 Want to watch the 2016 CMA Awards again? Good news, the ABC network has you covered! Get all the details right here...

The 50th Annual CMA Awards hosted by Carrie Underwood and Brad Paisley was certainly a must-see spectacle with more performances with more artists than any other CMA Awards show in history.

The 2016 CMA Awards Highlights Include:

– The star-studded show opener featuring 12 country music legends that culminated with the introduction of 2016 Country Music Hall of Fame member Randy Travis singing the last line of “Forever and Ever, Amen.”
– Garth Brooks being named ‘CMA Entertainer of the Year’ by a surprise presenter, former ‘Entertainer of the Year’ Taylor Swift.
– Maren Morris’ tearful acceptance speech after being named New Artist of the Year and recalling that last year, she watched the CMA Awards from a bar.
– Beyoncé performing “Daddy Lessons” with the Dixie Chicks.
– Peyton Manning presenting the CMA Pinnacle Award to Kenny Chesney.
– A collaboration between two of the most awarded men in CMA Awards history, Alan Jackson and George Strait.
– A tribute to Dolly Parton featuring five of the strongest female voices in the format with Martina McBride, Kacey Musgraves, Jennifer Nettles, Reba McEntire, and Carrie Underwood.

If you missed the live broadcast on Wednesday night or just want to relive your favorite parts— ABC is making several full performances available now on ABC.com and the ABC app. The full show is also available for verified viewers here.

Share this awesome news with other country music fans!