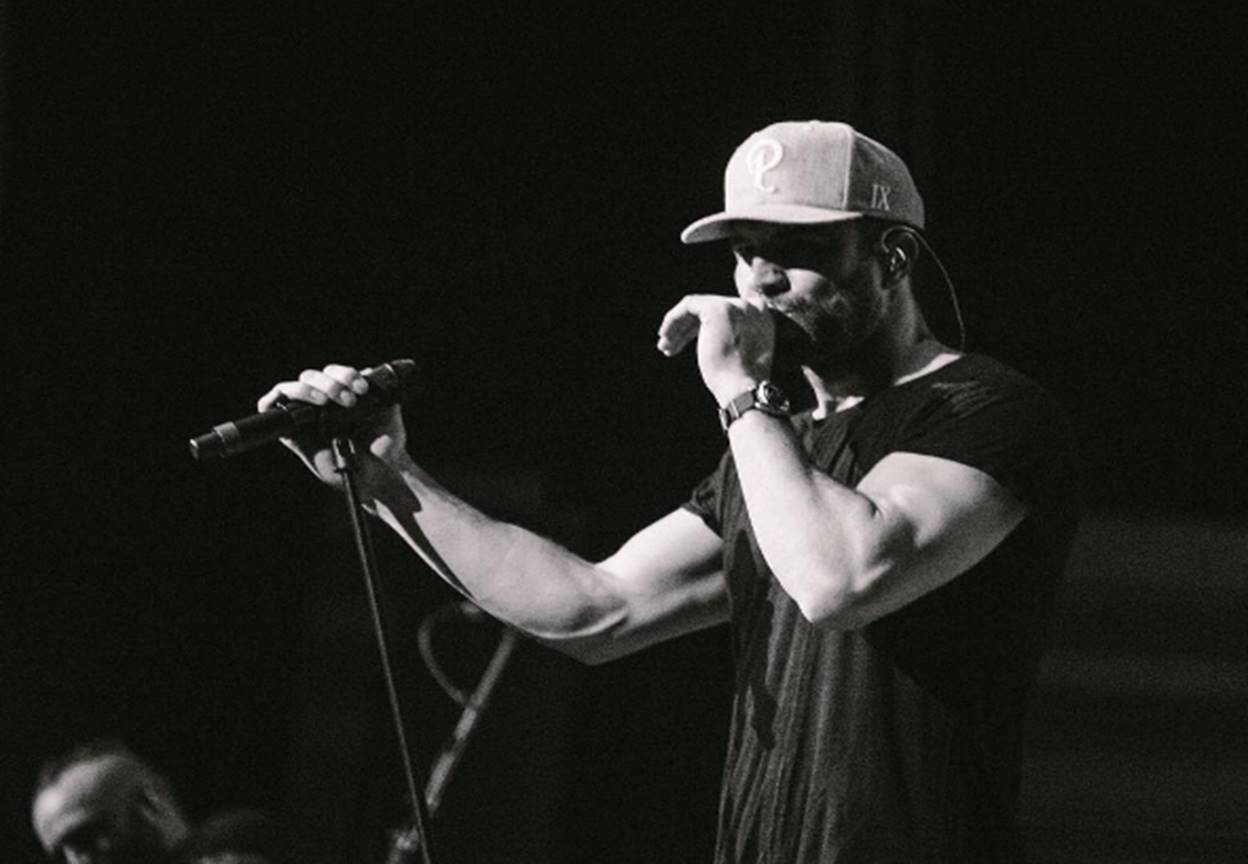 Besides making a name for himself writing and performing his own material, Georgia native Sam Hunt has written hit songs for other top-notch country music artists including Keith Urban and Kenny Chesney.

In 2013, Hunt branched out and signed a record deal with MCA Nashville— launching his own recording career with the release of “Raised on It.” The singer-songwriter’s 2014 debut studio album Montevallo put the young artist on the map and spawned four singles including the smash hit, “Take Your Time.” Though wildly successful performing his own creations, Hunt is still open to cranking out the tunes for others to record.

Let’s enjoy Sam Hunt performing the tracks he wrote with the series of videos below!

Sam’s acoustic rendition of “Come Over.” (recorded by Kenny Chesney in 2012)

Sam’s take on “We Are Tonight.” (recorded by Billy Currington in 2013)

Sam singing “I Met a Girl” (recorded by William Michael Morgan in 2015) in a family’s living room.

How do you think Sam Hunt’s spin on these well-known tracks compare? Be sure to share this with other fans of this exciting talent!