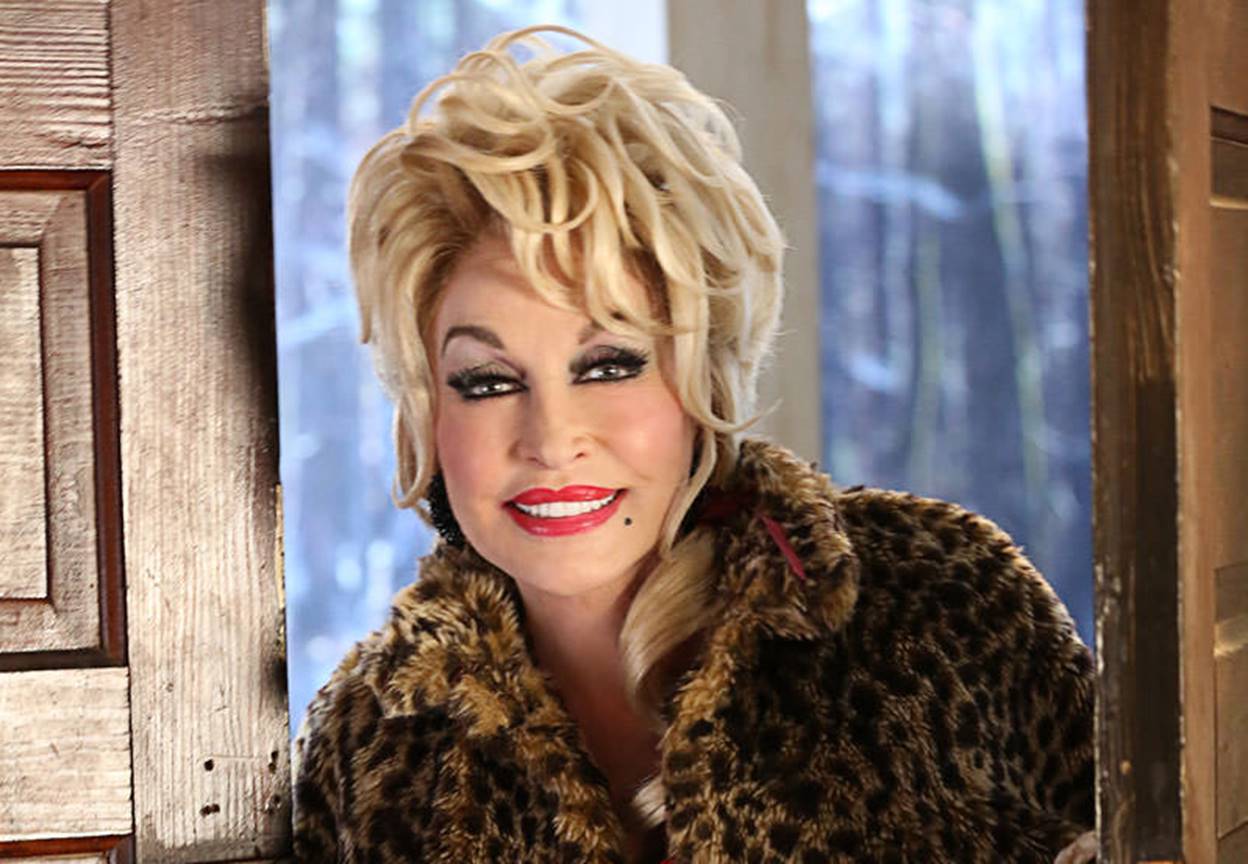 Enjoy this brand new look at Dolly Parton’s ‘Christmas of Many Colors: Circle of Love’ TV movie due out later this month!

After the huge success of Dolly Parton’s first-ever TV movie ‘Coat of Many Colors’ — which attracted more than 15.9 million viewers nationwide— she’ll be back very soon with another family-friendly film just in time for the holiday season.

‘Dolly Parton’s Christmas of Many Colors: Circle of Love,’ will premiere via NBC on November 30th at 9/8 PM CT. Enjoy the brand new heartfelt trailer below!

The new film follows the Parton family during a brutal and unexpected Tennessee blizzard. Parton’s father and the bevy of Parton children make a series of personal sacrifices in order to give Parton’s mother a very special gift— a proper wedding ring.

Even better, Dolly herself is making a cameo appearance in this ‘next chapter’ of her childhood story as “The Painted Lady,” a figure from her childhood who Dolly has attributed her iconic look to for decades. The entertainer also introduces the film and serves as narrator.