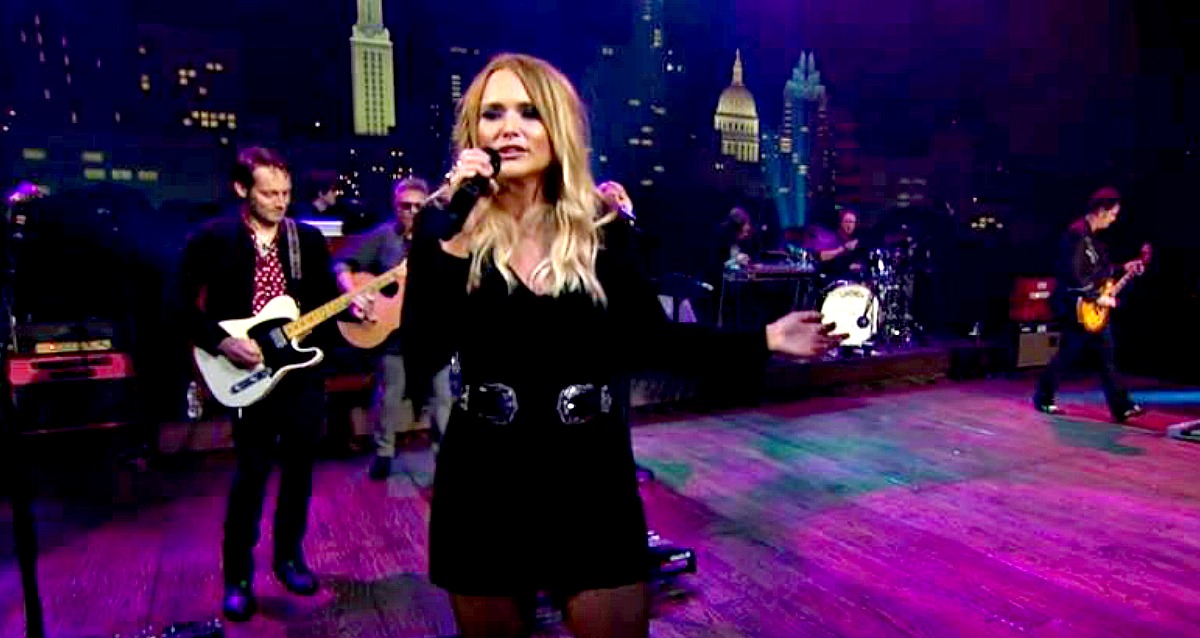 Austin City Limits has been showcasing musical talent for almost 50 years and recently Miranda Lambert graced the iconic stage in her home state of Texas. Her full performance will air tomorrow (Nov. 4th) at 9:00 p.m. ET on PBS, however in anticipation of the show Lambert decided to release two videos that capture her songs “Tin Man” and “Automatic”.

“Tin Man” can almost be considered as a deep cut from the double album The Weight of These Wings. Lambert hasn’t had the usual radio success with the song, however it has become a fan favorite with her live shows. The song is a bittersweet ballad about not wanting a heart because it can break, something we can all relate to.

“I think we all needed to write this song [referring to co-writers Jack Ingram and Jon Randall] at the time that we wrote it. We all took equal parts in each other’s pain and put it down on paper and on a record,” Lambert said. “I recorded it, but I wanted to do it by myself because I feel like that’s where it starts – with a song and a guitar and a girl and some emotions. So I’m gonna leave it there tonight.”

In addition to “Tin Man”, Lambert also released the performance of “Automatic”. The song was a Gold record, entering the top 5 on the U.S. country music charts and is from her 2014 album Platinum.

Watch the video below:

Lambert is currently the leading nominee at the Country Music Association awards, napping 5 noms including Single and Song of the Year categories for “Tin Man,” Album with The Weight of These Wings, Music Video of the Year for “Vice,” and her eleventh nomination for Female Vocalist, a category she’s won six times consecutively (2010-2015).