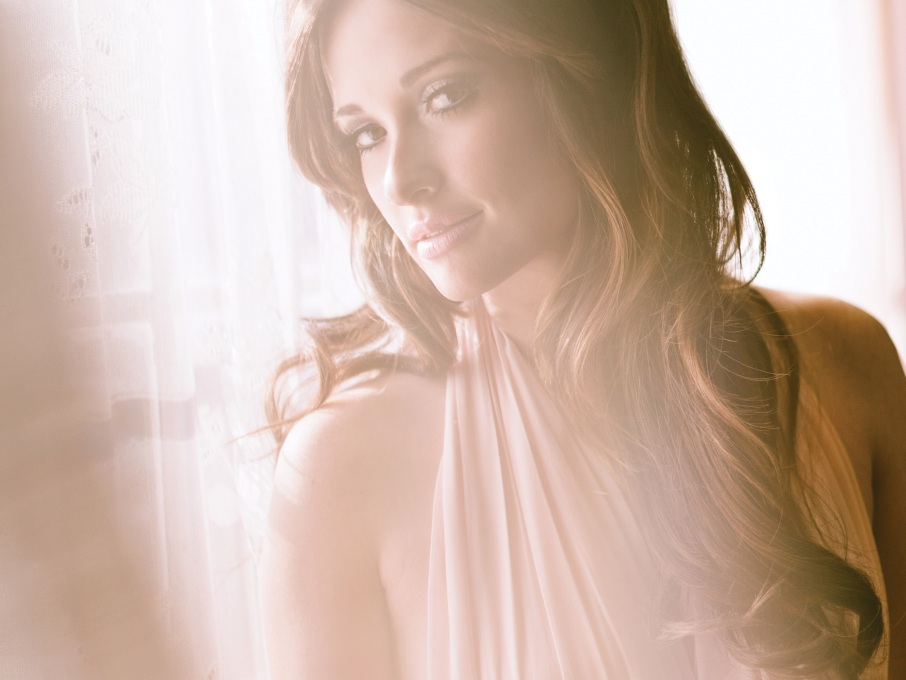 Kacey Musgraves gets revenge with new song that is still in the works.

Recently, Kacey Musgraves was the victim of a car break-in where a few pairs of high-value boots were stolen while she was at a concert in downtown Nashville.

Well that wasn’t the first time Musgraves got ripped off. It seems a woman took it on herself to relieve the dime store cowgirl of her wardrobe, including some very intimate things!

“It’s a long story,” Musgraves begins. “It just so happened that this girl — when I first moved to Nashville — she stole a bunch of s— from me and was dumb enough to post all these pictures of herself in my clothes on Facebook. … I caught her. Nothing really happened with it. They issued a warrant but then they never found her. But I did write a song about it …”

In the video below you see her begin to sing and then decides a bit more background needs to be provided.

“I won’t get too awkward here, but I have this matching bra and underwear set. She literally did take the panties from the set and put that on Facebook, too,” the artist explains. “Like, what?! Yeah, winner! But, [that’s why] the first line of the song is ‘I know you stole my panties ’cause I have the matching bra …’

The song is pretty funny, in typical sassy Musgraves style:

“You want a five finger discount / But nothin’ in life is free / You better hope that karma ain’t a bigger b— than me.” She ends the preview with the clever line, “I’ll give you a five-finger discount, and here’s 20 percent off.”

The song is still unfinished, but we hope to hear it in all its glory on her next album!

Musgraves is currently on tour and you can see her at one of the dates below.