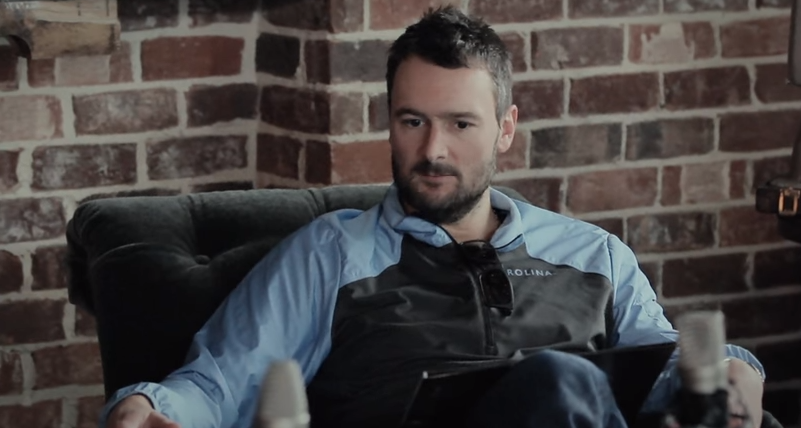 In a "behind-the-song" video, Eric Church talks about what went into making the song "Round Here Buzz".

Many fans wonder about the Round Here Buzz meaning.  “Round Here Buzz” is from Eric Church‘s latest album Mr. Misunderstood and is about staying in your hometown and enjoying the vibe you can only find in the place you grew up in.

Yeah, I’m sure there’s higher highs
Where the high risers rise
But me, I’m gonna sit right here tonight, and
Catch me a ’round here buzz

“Round Here Buzz,” became the Fourth Hit from Mr. Misunderstood album, reaching No. 1 on the Country Charts.  In the video below, Church explains the chain of thought that went into making the song:

Round Here Buzz Meaning (Story Behind the Song)

Watch the official music video to the song “Round Here Buzz” by Eric Church!

The “Mr. Understood” album achieved the 2016 CMA Album of the Year’s Platinum certification for sales in excess of 1 million units.  The story line of the album that started with the lead single and title-track, “Mr. Misunderstood.” The video of the single features a real teenager, Mickey Smay, who is a musically inclined 14-year-old from Rochester, NY to carry the album’s theme. Fans then followed along as Church released RIAA Platinum-certified and Grammy-nominated No. 1 song “Record Year,” the song AXS called “one of the most important singles” Church has put out, “Kill A Word,” and current single “Round Here Buzz” that also features Smay in its video.

Remember to “share” the Round Here Buzz meaning and music video with other Country Music fans.