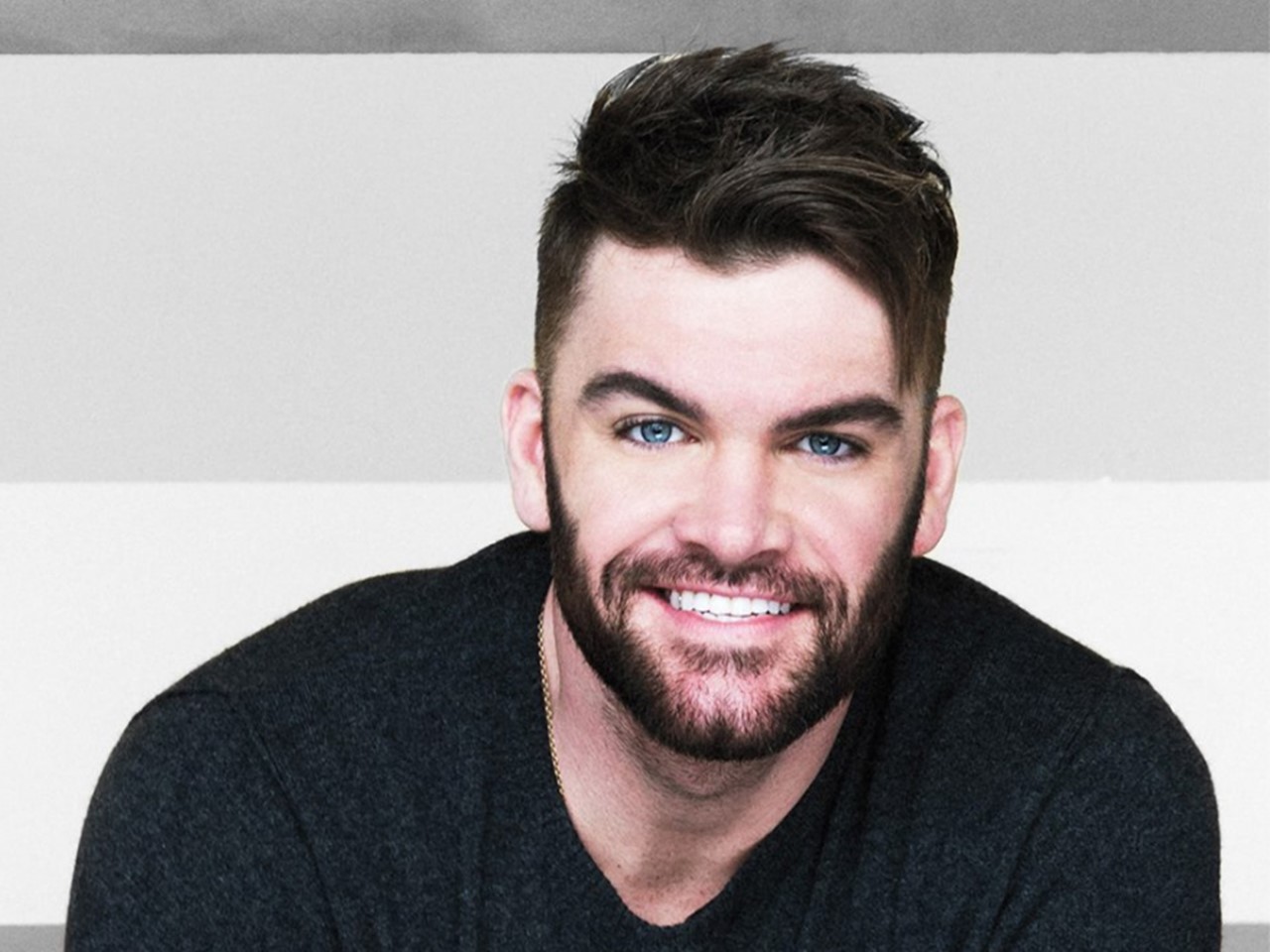 Louisiana native Dylan Scott released his self-titled album in August of 2016 and is currently on tour. He grew up in a small town and enjoys hunting, spending time outdoors, and following his father’s footsteps to Nashville to develop his music career.  Despite his strong southern roots, he is also a fan of today’s pop music songs.

"My Girl" music video premiers this week, July 7th! Can you name what kind of bow I'm shooting?

Dylan Scott’s deep voice and southern drawl suit country music perfectly and his unique voice has captured the attention of Spotify listeners and YouTube followers. His career began by building his fan base through his active use of social media. But when he is not working on his country music career, Scott likes to sing hit pop songs too. Check out some of his covers below!

Dylan Scott slows down The Chainsmokers’ upbeat song “Closer” in this cover.  This is his most recent cover, uploaded to YouTube in November.  He creates his own music videos using footage from previous concerts and behind-the-scenes moments.  Check it out!

Watch as he utilizes his deep voice and a small choir to perform his cover of Justin Bieber’s hit song “Love Yourself.” With just a piano, Scott and his backup choir bring an acoustic feel to the song. The original song is already catchy, but Scott’s version ties emotion and musical elements together to make this cover ready for the radio!

Dylan Scott’s soulful voice also creates a phenomenal cover of Ed Sheeran’s “Thinking Out Loud.”  The hit song is full of emotion and visions of future life, he even plays the piano himself in the music video for this cover.  Enjoy!

Though Dylan Scott is pursuing his career in country music, he enjoys singing other genres when he can.  His unique voice takes hit songs and turns them into pop-country covers.  He will continue to cover songs throughout his career.

Don’t forget to share with other fans of solid music!