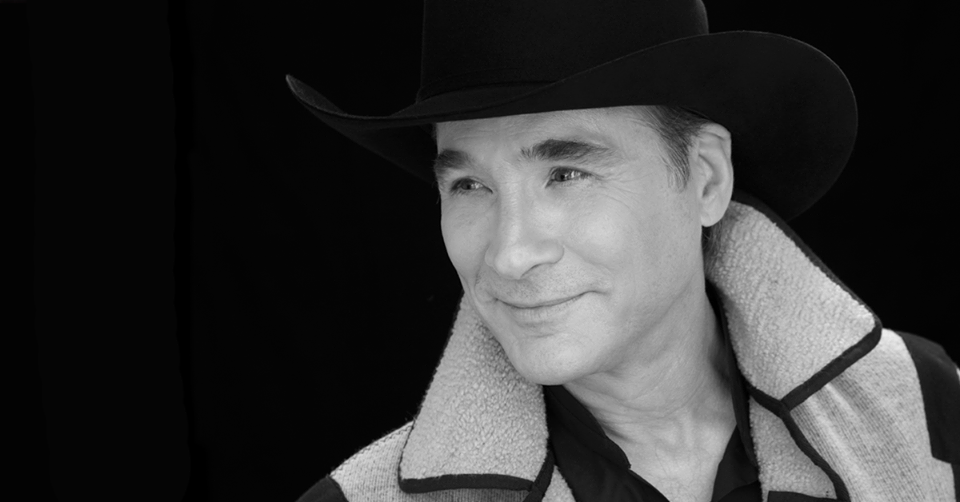 Enjoy watching Clint Black's "Nobody's Home" performance as he shares studio footage of him singing some of his greatest hits from his album "Killin' Time".

The Clint Black Nobody’s Home song was was released in October 1989 as the third single from his debut album Killin’ Time. The song was his third consecutive number-one hit on the Billboard Hot Country Singles Chart.  This song was also ranked as the #1 country song of the year for 1990 on the Billboard Year-end Charts.

Watch the video below for the story behind the song and Clint’s studio performance and see the written lyrics below.

“Nobody’s Home” was written by Clint Black in a bit of a dream state Black shared, “It was one that I wrote in a fever. I was really sick. I was barely able to get out of bed.  Which is fitting since for me, the lights were barely on, but definitely nobody was home.”

Move slowly to my dresser drawers
Put my blue jeans on
Find my cowboy boots, my button down
Strap my timepiece on my arm
Grab my billfold, my pocket change
Just a mindless old routine
Then it’s out the door and down the street
But it’s not really me
I still comb my hair the same
Still like the same cologne
And I still drive that pickup truck
That the same old bank still owns
But since you left, everybody says
I’m not the guy they’ve known
The lights are on, but nobody’s home
Cup of coffee in the morning
Just food for the brain
But I’ve been numb since our last goodbye
I haven’t felt a thing
But now there’s pains in my head
And pains in my chest
And I think I’m losing my hair
I’m a half a man with half a mind
To think you didn’t care
Repeat chorus