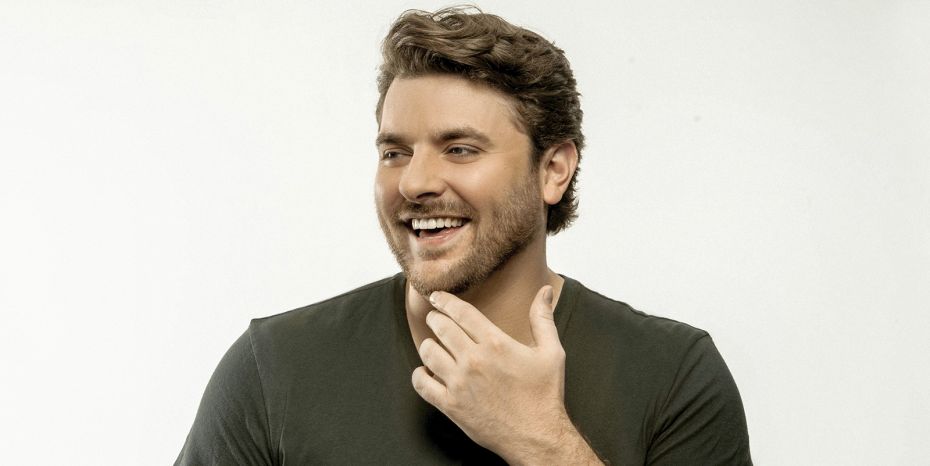 Chris Young Performs for ACM Sessions at the Legendary Bluebird Cafe in Nashville.

There is a lot of buzz surrounding this Sunday’s ACM Awards show, from artist videos asking for votes from fans to special mini-concerts with your favorite country music artists. Many ways to get some extra views of the singers you know and love! One of those ways is the “ACM Sessions”.

“ACM Sessions” is an online concert series featuring some of country music’s biggest stars and rising talent performing their hits and participating in a Q&A session, brought to viewers through a partnership between the Academy of Country Music and CBS Interactive.

The series is captured at smaller and more intimate venues in Los Angeles or Nashville and is hosted by the Academy’s Lisa Lee.

For Chris Young’s episode less than 100 lucky fans were treated to a unique performance by the hit-maker in an intimate setting held at the legendary Bluebird Café in Nashville.

Among the songs that Young treated fans to were three of his SIX #1 singles; “You,” “Tomorrow” and “Gettin’ You Home.” As well as his fan-favorite hit “Aw Naw” and his current top-5 smash “Lonely Eyes.”

The upcoming 50TH ACADEMY OF COUNTRY MUSIC AWARDS, Country Music’s Party of the Year® will be broadcast live from AT&T Stadium in Arlington, Texas, on Sunday, April 19 (8:00-11:30 PM, live ET/delayed PT) on the CBS Television Network.