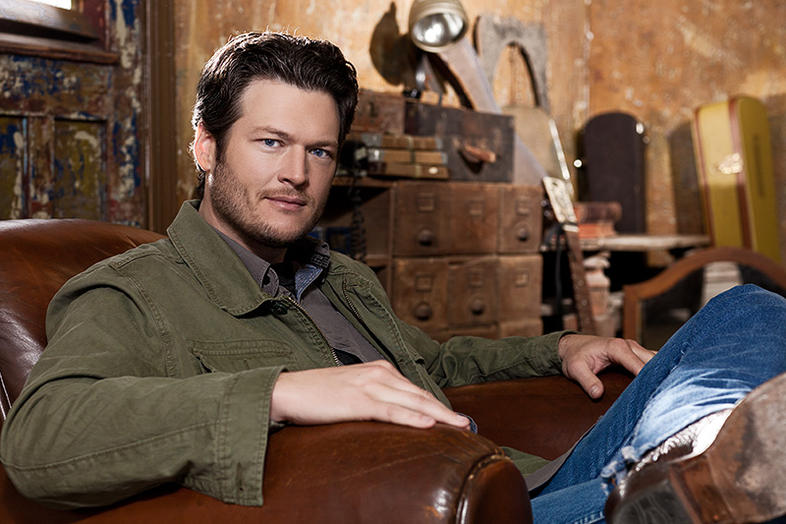 Blake Shelton got on stage during "The Voice" last night (April 19th) to perform with his team.

Blake Shelton is not the kind of coach that just sits on the sidelines, expecting his team to do all the work. Shelton gets up on stage and shows them how’s it’s done!

During last night’s (April 19th) episode of the popular singing competition show The Voice, Blake Shelton got on stage to perform Team Blake’s version of Eddie Rabbitt’s smash country hit “I Love a Rainy Night”. Rabbitt released the song originally in November of 1980 and it went Gold.

Shelton joined his team as they all sang the fun song together and it was clear to see how much love Team Blake has for each other. After cuts were made on the show, Team Blake was down to contestants Adam Wakefield, Mary Sarah, and Paxton Ingram. The trio were all saved at the end of the show so they will be returning for more episodes.

Watch the video footage of the fun performance below!