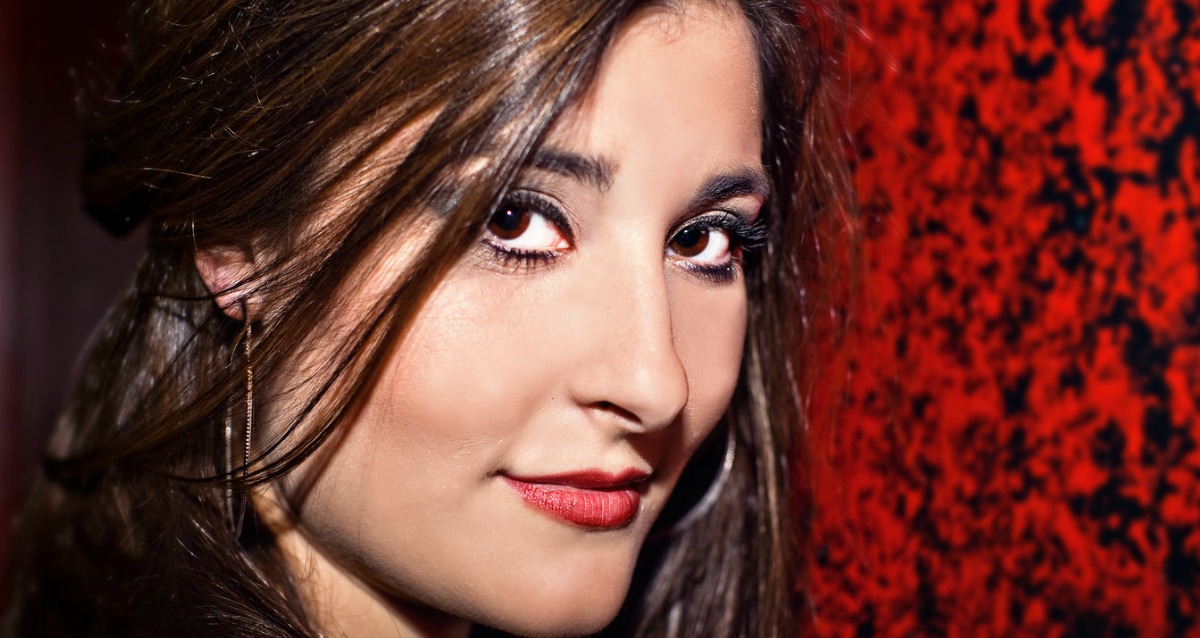 Jenny Gill is going to have her second child and we are sure her father Vince Gill is very excited about another grandchild!

After 3 years of parenthood, the daughter of famous country music and bluegrass singer Vince Gill is ready to do it all over again.

Jenny Gill posted on Instagram that she and her husband are pregnant with their second child!

Their first child, Wyatt Gill Van Valkenburg, was born in 2014 and now he will be getting a little brother or sister.

You can see the happy parents below:

I just think we're the cutest 😊

Jenny Gill follows in the footsteps of her musical father. She recently released an album called The House Sessions this past February (2017) and wants to set out to prove she can hold her own in the music world.

“Every song on this project takes me to somewhere in my past,” Jenny Gill said of the project.

“My favorite songs to write are those that reflect personal experiences, instead of just telling a story.”

But of all the songs on the album, one in particular stood out to her son Wyatt when he was listening to it on car rides.

“When we had the EP finished, I played it a couple of times around the house and in my car. Wyatt soon after that started saying, ‘Mama music, Mama music!’ I would start the EP and after “Lonely Lost Me” would end he would ask for more. He didn’t want to hear the whole thing, just that one song over and over and over again. I got really sick of myself really quick” Gill remembers.

Because of her son’s love of that particular song, Gill decided to make a music video for it- starring him!

“He was such a good sport while we were shooting this. A few shots didn’t work out because 2- year-olds only have so much shooting time! But I love how this turned out” Gill continued.

Gill says the video “killed two birds with one stone” because she now has a music video to help promote her album AND a video of herself and her son to cherish. We are sure she will give her new child the same opportunity someday!

Watch the sweet video below for Jenny Gill’s “Lonely Lost Me” from her latest album The House Sessions.