Vince Gill to Join the Eagles for Upcoming Summer Festivals 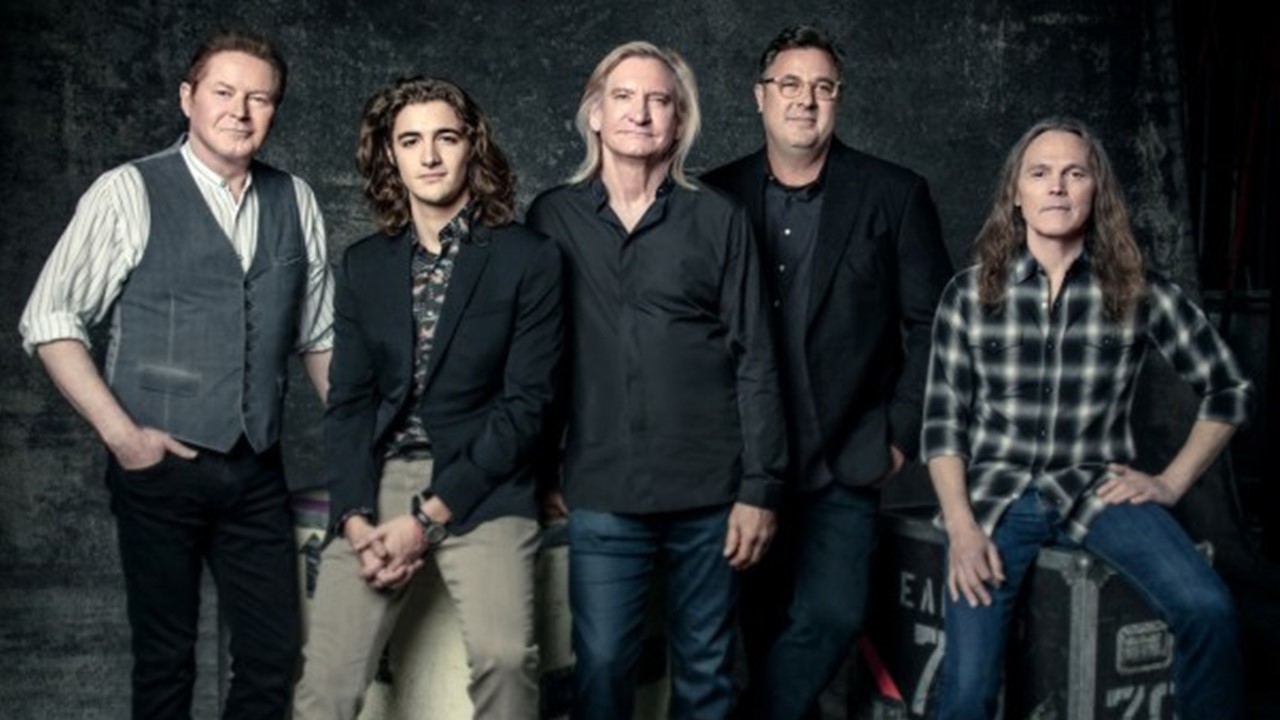 Country music fans on both coasts can catch Vince Gill performing with the Eagles this July. More details here!

According to The Los Angeles Times, country music star Vince Gill will join the Eagles for two upcoming concert appearances, filling in for the late and great Glenn Frey, who passed away in January 2016. Back in December, 60-year-old Gill helped pay tribute to the iconic band at the Kennedy Center Honors and performed “Life in the Fast Lane” alongside Ringo Starr, Bob Seger, Steve Vai, and Kings of Leon.

Watch the tribute below!

“In my mind, I always thought I’d have made a good Eagle,” Gill shared with the news outlet. “But in a million years, I never would have seen this coming. It’s pretty surreal. I turned 60 recently, and to get to be a part of this amazing legacy of songs, that’s the greatest part of all this for me.”

The popular musician will perform with the Eagles at the Classic East festival in New York City (July 29, 30) and Classic West festival in Los Angeles (July 15, 16) this summer. In addition to Gill, Glenn Frey’s 24-year-old son Deacon will also join the band onstage for the upcoming dates.

“While I was still in shock during some interviews after Glenn passed away, I did say that I thought that was the end of the band,” shared Don Henley. “But I reserve the right to change my mind.”

Deacon and Vince will take turns providing lead vocals on the songs Glenn Frey sang with the band.

“Bringing Deacon in was my idea,” Henley shared. “I think of the guild system, which in both Eastern and Western cultures is a centuries-old tradition of the father passing down the trade to his son, and to me, that makes perfect moral and ethical sense. The primary thing is I think Glenn would be good with it — with both of these guys. I think he’d go, ‘That’s the perfect way to do this.’”

For more information on these two exciting festivals, go here.