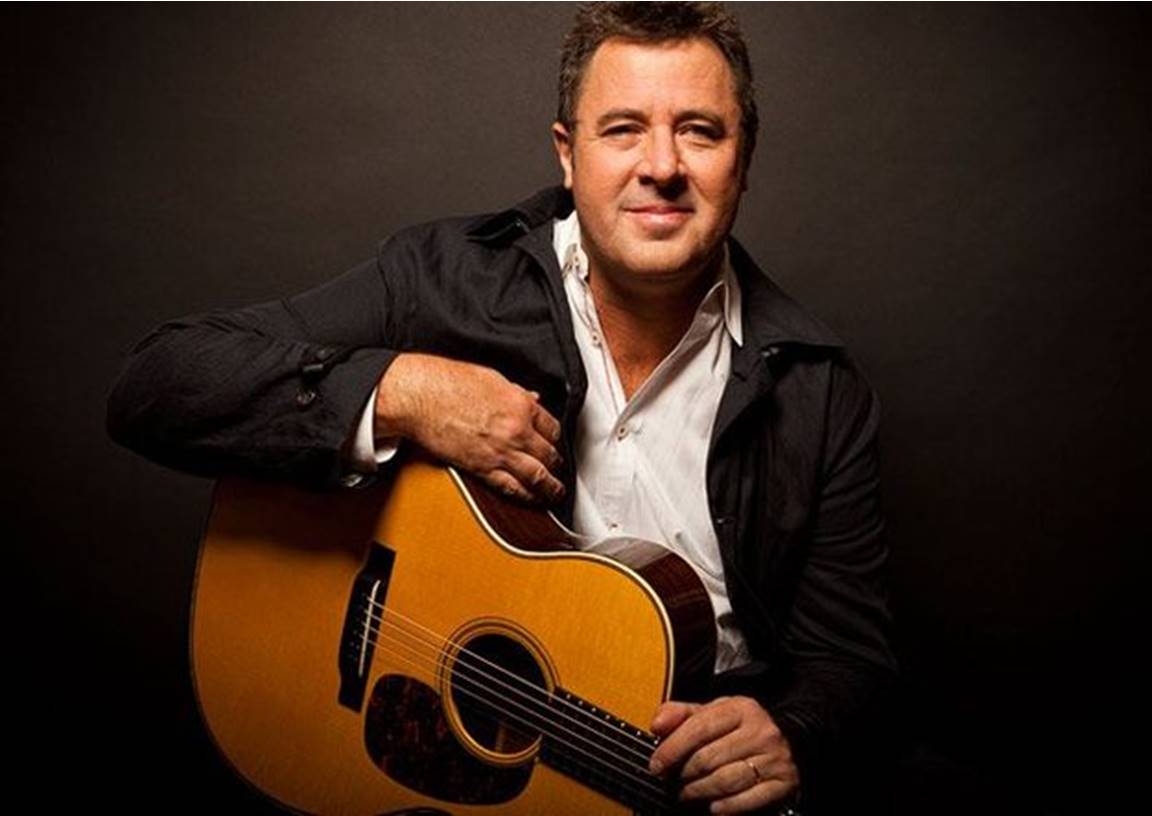 Vince Gill teams up with fan Joe Hannigan for a beautiful rendition of one if his classic tunes.

Country fan Joe Hannigan took a leap of faith and penned a letter to Vince Gill and his Nashville super group, The Time Jumpers, explaining his experience with Superior Canal Dehiscence Syndrome (SCBS) and telling them of his dream for a jam session with the group.

“Being told I was going to be deaf, it was probably the worst six to eight months of my life,” explained Hannigan. “It’s like an artist going blind. It was like a gunshot.”

After completely losing his hearing, Joe received revolutionary new earpiece that allowed his hearing to be restored. Gill and The Time Jumpers were so moved by his story that they invited Joe to perform with them in Nashville. Joe not only played guitar, he also sang spot-on harmonies during the classic Vince Gill song “When I Call Your Name.” Watch their stunning performance below.

Dang, Joe has some real talent. It’s so nice to see people helping others and dreams coming true.